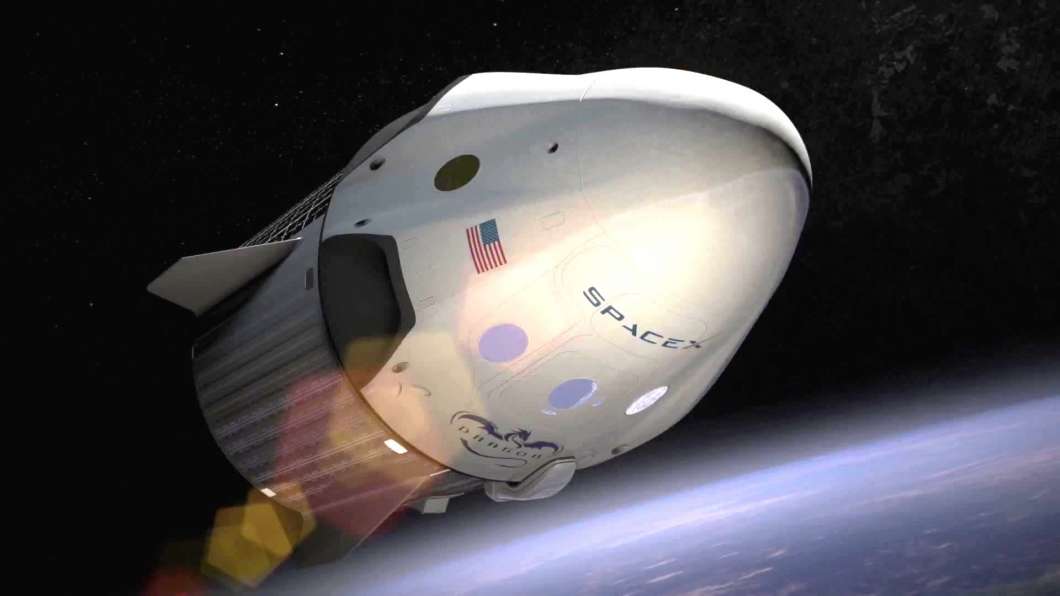 SpaceX is planning to send two private citizens to the moon, launching from Florida’s Space Coast at the end of 2018.

Founder Elon Musk said two private citizens approached the company for a trip around the moon. He didn’t say who the two astronauts were or how much they paid, but said the duo paid a substantial deposit.

The plan is to send the capsule around the moon and then sling-shot it back to Earth – about a week-long trip, said Musk. It would launch on SpaceX’s Falcon Heavy rocket. That rocket is untested, but SpaceX is targeting the first launch of that rocket this summer. As for the astronauts, SpaceX expects to conduct health and fitness tests, as well as begin initial training, later this year.

The Dragon 2 crew capsule that will carry the private astronauts is currently in development for NASA’s Commercial Crew program. NASA pays SpaceX and another private partner, Boeing, to ferry astronauts to the International Space Station. Musk said there would be minimal changes to the Dragon crew capsule, which the company is hoping to fly for the first time without a crew, at the end of 2017.

SpaceX said its commitment to NASA comes first and will launch the private space crew to the moon after commercial crew operations are underway. “NASA commends its industry partners for reaching higher,” the agency said in a statement posted online. “We will work closely with SpaceX to ensure it safely meets the contractual obligations to return the launch of astronauts to U.S. soil and continue to successfully deliver supplies to the International Space Station.”

The Government Accountability Office released a report critical of SpaceX and Boeing’s timeline for getting NASA’s approval to launch. NASA purchases rides to the station from the Russian space agency, but those contracts run out at the end of 2018, prompting the GAO to recommend NASA looks for other rides to the station in case of further delays. SpaceX’s President Gwynne Shotwell said earlier this month she remains optimistic SpaceX can meet the deadlines necessary to get astronauts to the station.

In a call to reporters Monday, Musk thanked NASA for the support in developing the capsule for commercial crew operations. Since the capsule is already being developed for astronauts, Musk says there’s few modifications needed for a moon mission. SpaceX needs to develop a communication system to talk with the spacecraft in deep space and will need to modify the on-board communication systems so the capsule can talk with ground operators back on Earth.

Musk said despite two accidents involving the Falcon 9 rocket, the vehicle’s track record is solid. Despite that record, the private astronauts understand the risk. “They’re certainly not naive,” said Musk. “We’ll do everything we can to minimize the risk, but it’s not zero.”

He hopes this first mission will open the market for future trips around the moon. Musk told reporters he hopes to fly at least one or two moon-missions a year. That could account for 10 to 20 percent of the company’s revenue.