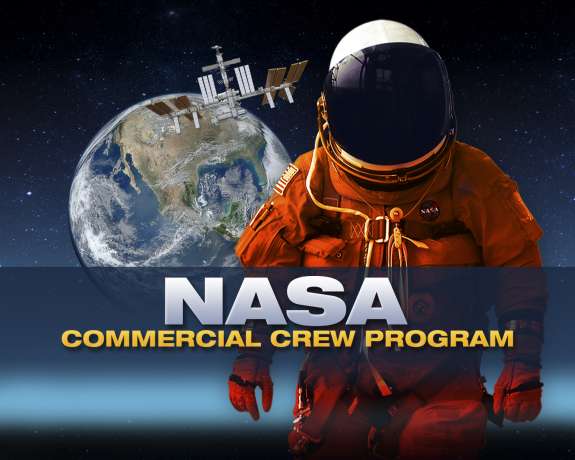 Commercial companies SpaceX and Boeing are slated to launch astronauts to the International Space Station from US soil, a first since the retirement of the space shuttle, but delays have plagued the program and a government agency is asking NASA for a backup plan to get astronauts to the station.

Currently the US relies on Russia to ferry astronauts to the station. NASA’s commercial crew program hopes to change that, with launches from private company partners starting at the end of 2018.

But the Government Accountability Office worries that the two private companies will face more delays and won’t get the required certification from NASA before contracts with Russia run out at the end of 2018. Both companies need to demonstrate successful crewed and uncrewed launches before receiving the final go-ahead from NASA to send astronauts to the station.

NASA said it will look into contingency plans like purchasing additional seats from the Russian space agency for US astronauts. Purchasing new seats from Russia could take 3 years, according to the report. Without astronauts on board, GAO said NASA runs the risk of “not being able to maximize the return on its multi-billion dollar investment in the space station.”

SpaceX continues work on the Crew Dragon spacecraft that will launch from Kennedy Space Center’s Launch Complex 39A. Speaking in front of the launch pad, President Gwynn Shotwell said doesn’t foresee any additional delays. “I’m confident we’ll fly crew in 2018,” she told reporters last week after the report released findings that SpaceX won’t meet deadlines. “My response to the [GAO report] is ‘to hell we won’t.’”

Boeing is working on its crew capsule the CST-100 Starliner. “We work closely with NASA every day on the Commercial Crew Program,” a Boeing spokesperson said after the report’s release, “and we continually communicate details regarding our progress, challenges and schedule. While there will always be tremendous interest in key dates, providing astronauts with safe crew transportation to and from the International Space Station is our first and most important priority.”

NASA will provide the contingency plan by March 13.