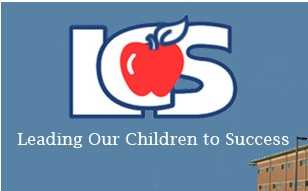 School officials say there are long lines as parents head to those schools to pick up their children.

Parents who want to pick up their children are being told to go to the front office.

South Lake High was the first of three schools in the county evacuated because of bomb threats.

Lake County Sheriffs deputies and local police searched the schools, clearing the auditorium and gymnasium buildings before moving the students back inside.

Students were handed bottled water and provided lunch during the evacuation, the school district said.

Parents are being advised to monitor the school district website for updates.

The evacuation comes just a few days after Seminole County evacuated elementary schools because of a bomb threat.

The Seminole County Sheriff’s Office, the FBI and the Florida Department of Law Enforcement are investigating friday’s hoax.

They’re offering a $10,000 reward for information.