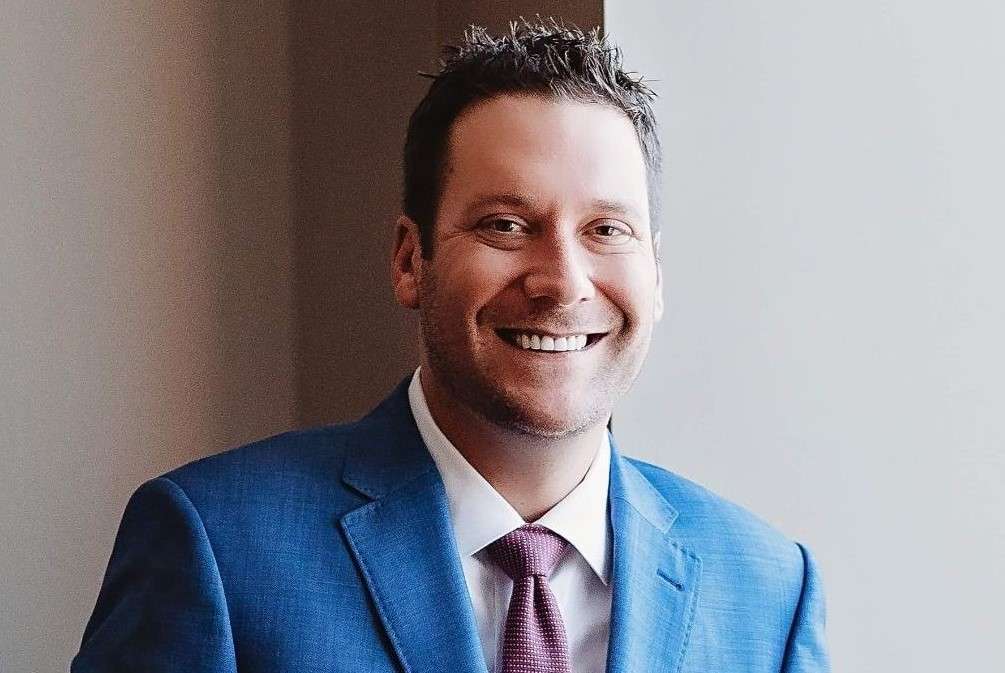 Seminole County Tax Collector Joel M. Greenberg has resigned after being indicted on federal charges of stalking and identity theft.

Greenberg sent a letter of resignation to the governor on Tuesday. It was effective 5 p.m. Wednesday.

The federal indictment accuses Greenberg, 35, of Lake Mary, of an elaborate — and illegal — smear campaign against a political opponent.

Brian Bieber, a lawyer representing the Tax Collector’s Office, says Greenberg came in for his last day and said goodbye to the staff.

He says the office continues to run “efficiently, effectively and smoothly” under Deputy Tax Collector Cynthia Torres. And he expects the governor to appoint a replacement in the very near future.

“I think it is certainly important for the public to understand that the Seminole County Tax Collector’s Office … is not accused of contributing to or participating in any criminal conduct whatsoever,” Bieber said.

The seat is up for election this year. Two other Republicans, a Democrat and an independent have also qualified for the race.