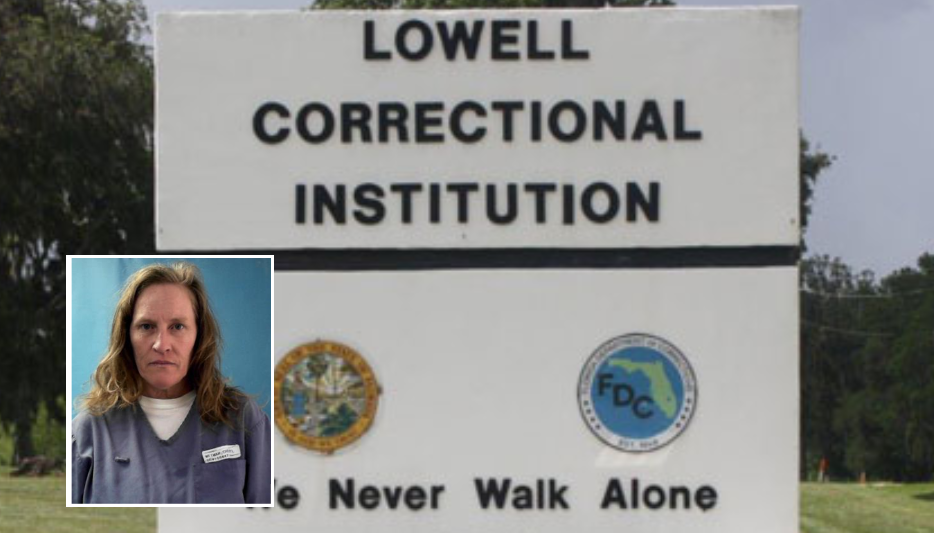 Cheryl Weimar was paralyzed during a beating at Lowell Correctional Facility near Ocala in August 2019.

The Florida Commission on Offender Review has granted an early medical release for a woman who was paralyzed by corrections officers at Lowell prison near Ocala last year.

The decision came at a hearing on Wednesday.

Fifty-two-year-old Cheryl Weimar was previously scheduled to be released at the end of October.

Last month, the state settled her civil rights lawsuit over an alleged beating by four corrections officers, two of whom were named in the complaint.

The Florida Department of Corrections agreed to pay $4.65 million but accepted no liability.

The state has also opened an investigation into the incident, in which Weimar’s neck was broken.