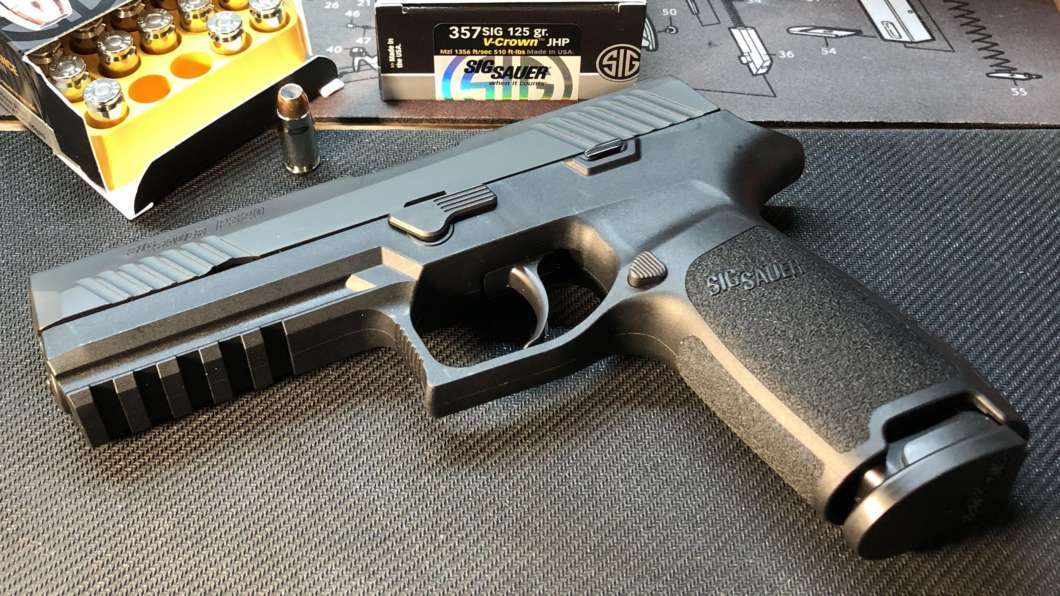 Today marks 4 years since the shooting at Marjory Stoneman Douglas High School in Parkland, South Florida that left 17 dead and injured 17 other people.

Gun safety advocates are working to build on the wave of activism that emerged from the tragedy.

The Parkland shooting galvanized student activists and led to some new school security and gun safety measures, including a so-called ‘red flag’ law that makes it easier to remove guns from people who make threats.

Dustin Williamson, a counsel for Everytown for Gun Safety, where he works on legislation for the group, said the aim is to reduce gun violence across the board, including mass shootings.

“I think it’s important to remember that, you know, even though mass shootings are very high profile, they’re really the tip of the iceberg when it comes to gun violence that occurs in the United States on a day to day basis,” said Williamson.

Florida International University student Taina Patterson is a member of Students Demand Action, a branch of Everytown for Gun Safety.

Patterson said she decided to get involved in advocacy after someone pulled a gun on her and her sisters during a family dispute.

“We are starting to shift the narrative that it’s not just gun violence in schools that we’re concerned about,” said Patterson.

“It’s gun violence in our communities in our neighborhoods, there’s people of other other demographics that aren’t being mentioned, like women and people of color.”

One of the bills Everytown for Gun Safety is working to pass in Florida is a violence intervention grant program.

Meanwhile, in Orlando, the city plans to roll out a 2 year intervention program using federal funding, to try to curb gun violence.