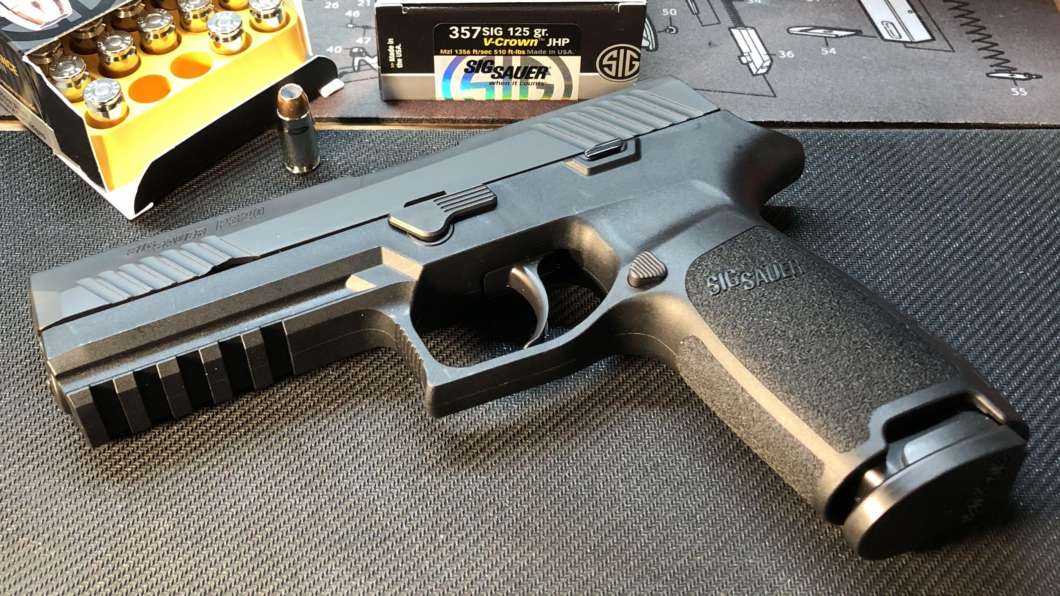 Orlando City Commissioners have approved a program to tackle rising gun violence.  The Community Violence Intervention program is modeled after one in Richmond, California where people considered high risk for shooting or being shot are steered away from violence.

The city’s Families, Parks and Recreation department which will work with the Orlando Police Department to administer the program.

“A lot of it is about street intelligence, there will be a sharing of data from OPD to us because the police department also has an idea of some of the individuals, for instance, who were involved in carrying guns, perhaps shootings, that may be coming out of jail,” said FPR director Lisa Early.

Early said they will be referred to ‘neighborhood change agents’ who will try to steer them away from violence. She said the change agents themselves may have been involved in gun violence but have turned their lives around.

“So they’re really committed to this kind of work. But they also have, they’re what you call credible messengers, when they go into the community, they speak the same language, they understand, you know, what causes kids to go off the rails and do this kind of stuff.”

The city will spend $3 million in federal funding through the American Rescue Plan to hire four neighborhood change agents and contract with organizations to provide services like mental health, housing and employment support.

Early said research shows that the majority of shootings involve a small number of people, so the program is “about identifying that very small portion of the population less than 1% of the population, and just targeting services to that population.”

She said it’s a different approach from traditional policing.

“They’re not the same services. They are wrapped around, you know, mentoring, case management, mental health, they’re more social services, they’re not, which is not something that police policing typically does. And it’s more associated with what my department does.”

According to Florida Department of Law Enforcement figures, Orange County homicides, the majority of them involving guns, increased from 98 in 2019 to 113 in 2020.

“It’s something that [for] our commissioners it’s very heartfelt to them and they want to get ahead of it.”

The program will start in summer and run through mid 2024.