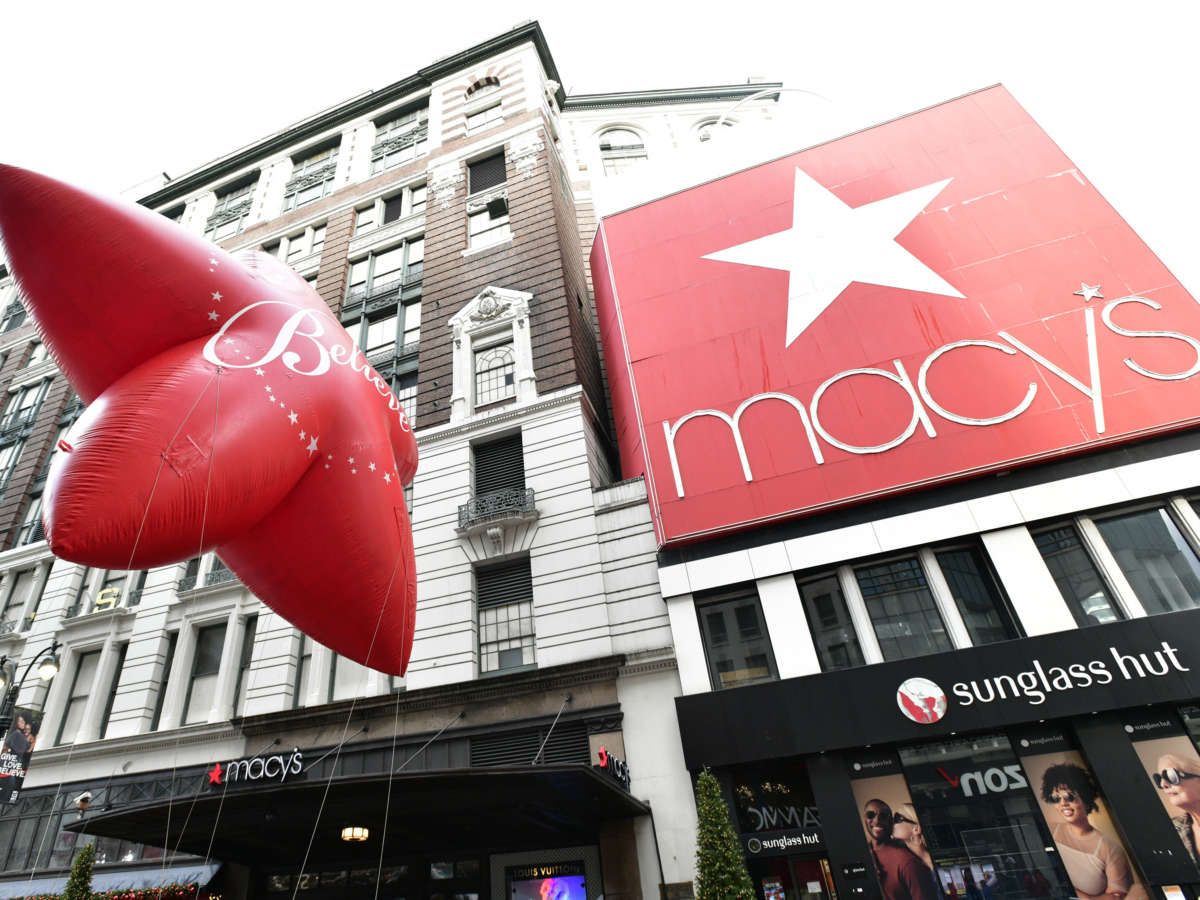 Because of the pandemic, last year’s Macy’s Thanksgiving Day Parade in New York City was a virtual event — made just for TV — that was held in the one-block stretch in front of the company’s flagship store on 34th Street. But this year, the public will be able to watch the parade flow through Manhattan in person, Macy’s says.

Marking the 95th year of the parade, live musical performances will make their return alongside the iconic giant balloons, decorated floats, marching bands, and of course, an appearance by Santa.

“We are thrilled to welcome back in its full form the Macy’s Thanksgiving Day Parade,” New York City Mayor Bill de Blasio said in a news release. He said he looks forward to “welcoming back Parade watchers to experience it safely, live and in person this November.”

While the annual parade is set to march down the streets of Manhattan, city and parade officials said several precautions will be in place to ensure the health and safety of parade viewers and participants.

All volunteer participants and staff must be vaccinated against COVID-19 and will be required to wear face coverings and other protective equipment, Macy’s said.

In order to follow social distancing guidelines along the parade route, Macy’s will also cut the overall number of participants (everyone from balloon handlers to marching bands) by up to 20% — or about 1,600. That’s down from the normal figure of about 8,000.

Last year, parade officials held a modified version of the event due to the rise of COVID-19 cases across the country, with much of the parade being pretaped over a span of three days for the televised event.

It’s unclear how many people will line the streets this year to watch the parade, which typically draws 2 million to 3 million spectators along the route. Details on public viewing locations and entry guidelines and restrictions will be announced in November.