World Cafe: Alanis Morissette’s ‘Jagged Little Pill’ Is Like Catching Up With An Old Friend 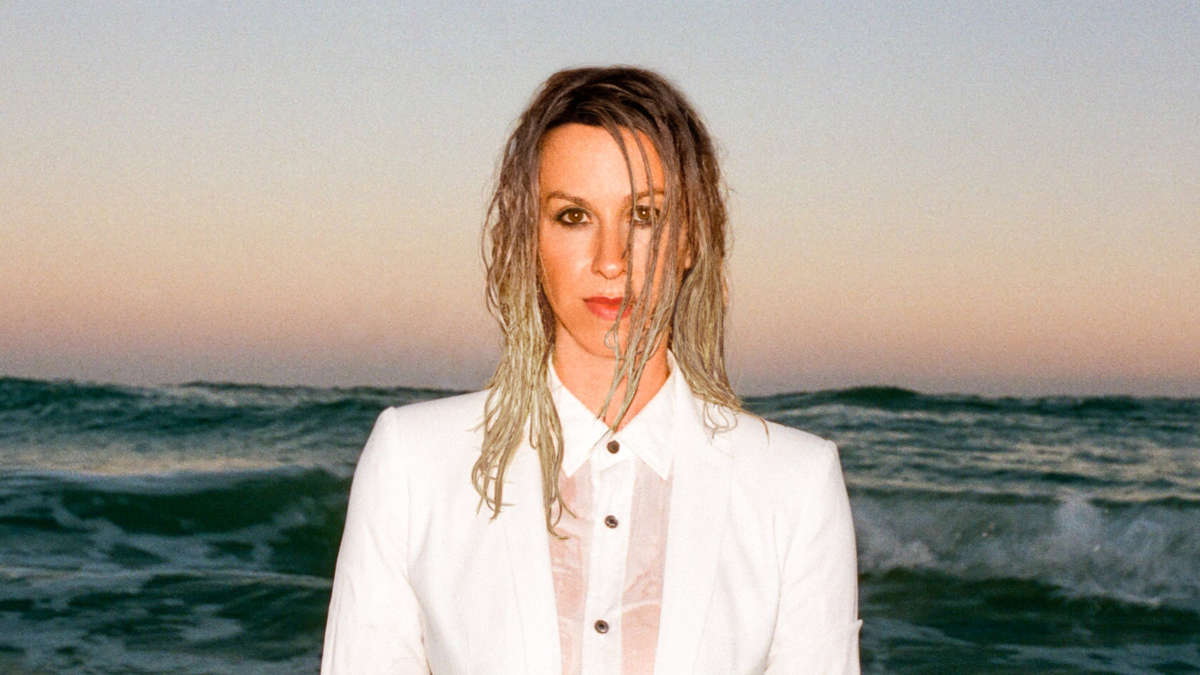 You may have a certain album, or a certain artist that you turn to – almost like an old friend. When you’re feeling lost, alone, misunderstood, angry – you know you can put that music on and you’ve got someone in your corner. For me, and I’m guessing for a lot of other people, one of those albums is Alanis Morissette‘s Jagged Little Pill. When Alanis released that breakout record 25 years ago this past June, it was powerful and brutally honest in a way I’d never heard before. It became a soundtrack to break-ups, karaoke nights and countless car ride sing-a-longs. And so when I got the chance to have Alanis herself on the show, it almost felt like I was catching up with that old friend, with someone I’d always known on some level.

In this session, you’ll hear her talk about Jagged Little Pill (the album produced by Glen Ballard) and the musical written by Diablo Cody, which was nominated for 15 Tony awards in October. We also dive into Alanis’ most recent album, Such Pretty Forks in the Road. But we’ll start by listening to one of the songs that I once performed as a lip sync when I was 13 years old – one you might remember all the words to yourself – it’s “Ironic.”