Winter Park residents rally to #SOPO, “Save Our Post Office” ahead of proposed demolition 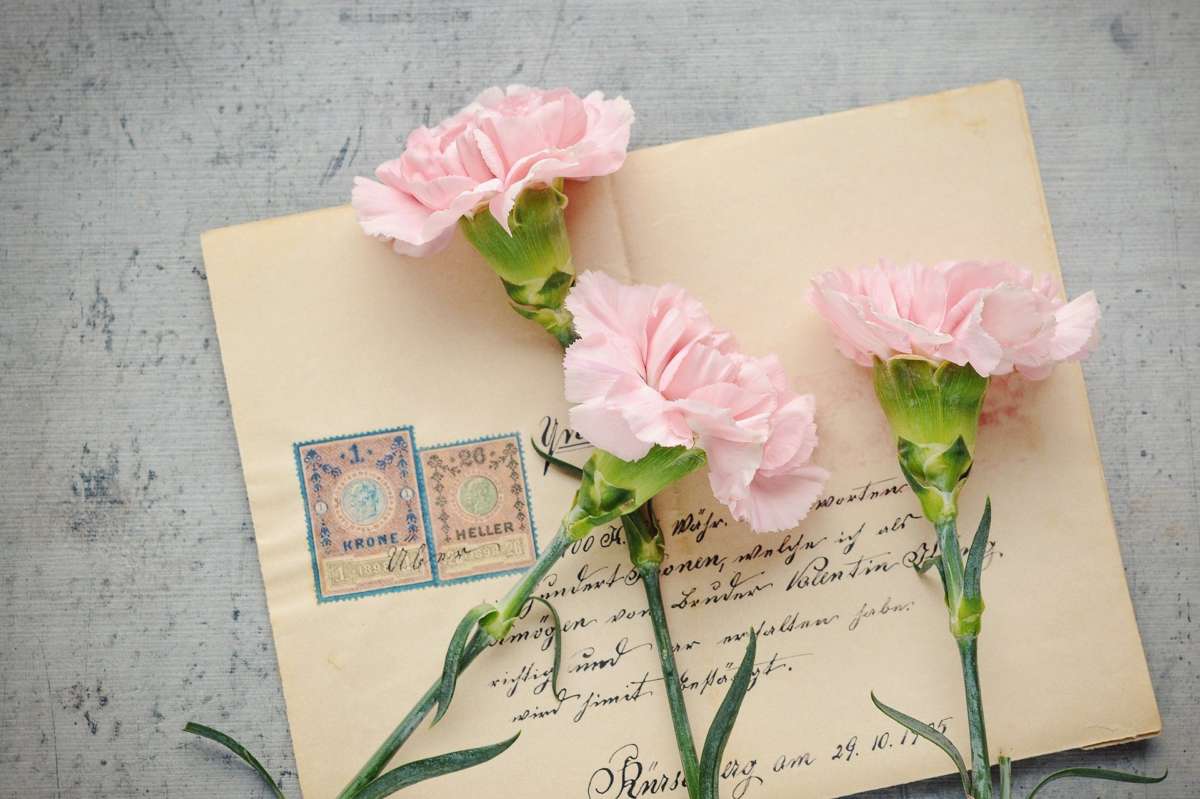 A group of Winter Park residents will rally outside the Winter Park Post Office this weekend to save it. The city has been trying to sell the property for the last decade in order to use the land to expand Central Park.

If the move is approved, the city would use the land to expand Park Avenue and Central Park at a price tag of $12 to $15 million.

But Elijah Noel, candidate for Winter Park Commission and organizer of this Saturday’s rally, says demolishing the building will destroy a part of the city’s charm and might make it harder for some residents to access services.

“I know residents, myself included, have walked to that post office, mailed out Mother’s Day cards, birthday cards. It’s in the heart of Winter Park. It’s easily accessible. For those who don’t necessarily have a mode of transportation.”

Plus, Noel says demolishing the building would be costly and it could hurt local jobs.

“And what they stand to lose is jobs, right? We have a good workforce there. And once this is approved and demolished, we’ll lose that area and it’s a distribution center and it will be put on the west side of the residential neighborhood. And that looks like 18 wheelers coming down residential streets that are already being complained about not being paved well. Speed bumps, no stop signs.”

Residents who attend the rally will mail petitions out of the post office to the Winter Park mayor and City Commission asking them to #SOPO, save our post office.