Will Congress Steer NASA Away From The Moon? 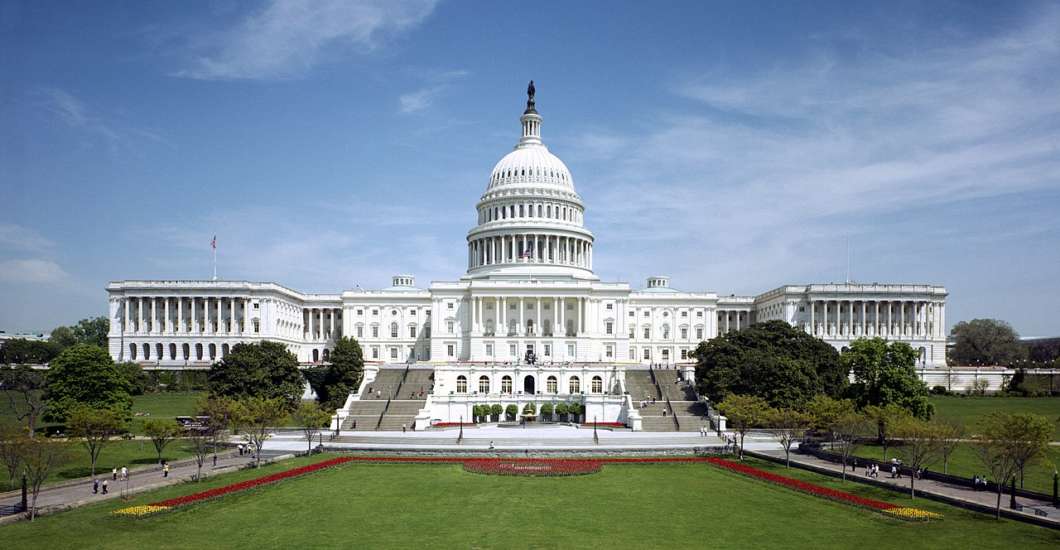 The State of the Union is tonight at 9 p.m. Photo: Flickr Creative Commons

The House is moving through a new authorization bill. While these pieces of legislation are usually unremarkable, this one is getting a lot of attention. That’s because this bill would significantly alter NASA’s current plans to head to the moon in 2024 and establish a permanent presence there, instead focusing on a human mission to Mars in the 2030s.

To unpack the politics of the plan, we’ll speak with Casey Dreier, Chief Advocate & Senior Space Policy Adviser at the Planetary Society.

Then, a listener asks “Where’s the love for Neptune and Uranus?” There have been no science missions to the ice giants since the Voyager flybys of the 1980s? What gives? We’ll ask our panel of experts on this week’s segment “I’d Like to Know” about the prospects of a ice giant mission and the likelihood it will happen this decade.