Wednesday, May 27, 2020 by The Associated Press (WMFE)
ShareTweet 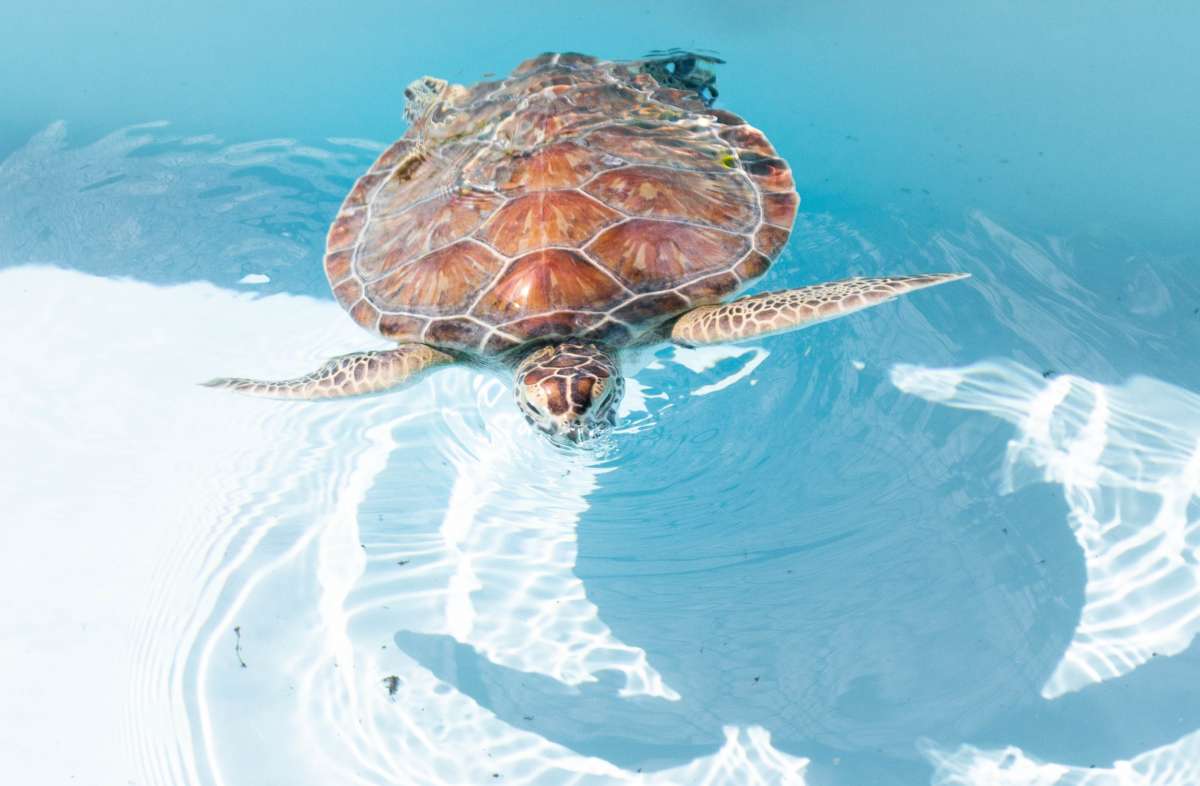 Authorities say both men have had previous encounters with the law for mishandling sea turtle eggs.

Sixty-three-year-old Bruce Bivins was spotted putting objects he dug out of the sand into a bag as he walked on Singer Island.

They had 93 eggs in a bag. They were charged with unlawful possession of sea turtle eggs.