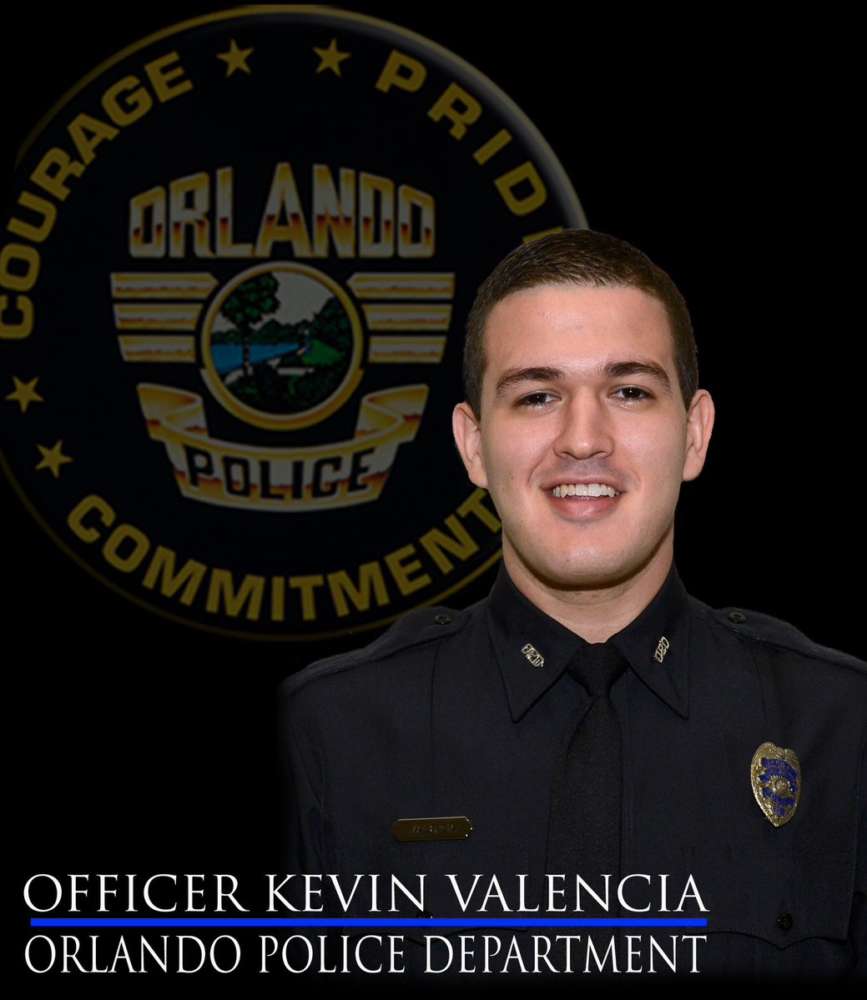 The wife of a comatose Orlando police officer is suing the estate of the gunman who shot him. The owner of the apartment complex where the gunman lived also faces litigation.

The lawsuit filed in Orange County Circuit Court on behalf of Officer Kevin Valencia seeks damages in excess of $15,000

It accuses the Westbrook Apartments owner and its managing company of negligence for allowing 35-year-old Gary Wayne Lindsey Jr. to live in the apartment complex given his extensive criminal history.

Valencia was shot in the face during a more than 20-hour standoff last year with Lindsey. Authorities say Lindsey also shot and killed four young children during the ordeal before killing himself.

Valencia has been in a coma since the shooting.