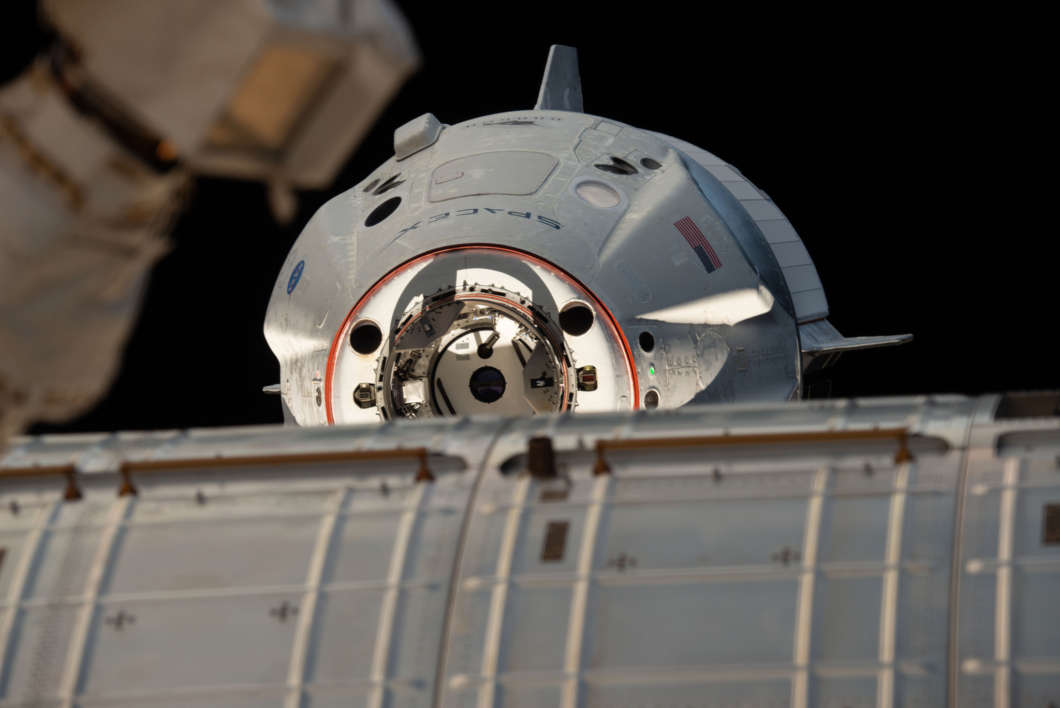 SpaceX successfully launched its Crew Dragon capsule to the International Space Station, docked it to the orbiting outpost, and returned it safely to Earth. While the capsule didn’t have a crew — just a test-dummy named Ripley — It was a huge milestone for the private space company which is working with NASA on a contract to send humans to the space station from US soil for the first time since the end of the shuttle program in 2011. That could happen as soon as this summer.

NASA is also working with Boeing on its Starliner capsule to accomplish the same goal. The Starliner will launch uncrewed on a similar mission this spring, and would send astronauts soon after.

The program has faced multiple delays due to Congressional funding, but with SpaceX’s successful mission, all signs point to 2019 being the year of the so called Commercial Crew Program. To talk more about the milestone and missions ahead we’re joined by Chris Gebhardt, he’s the Assistant Managing Editor at NASA Spaceflight dot com and joins us from Cape Canaveral.