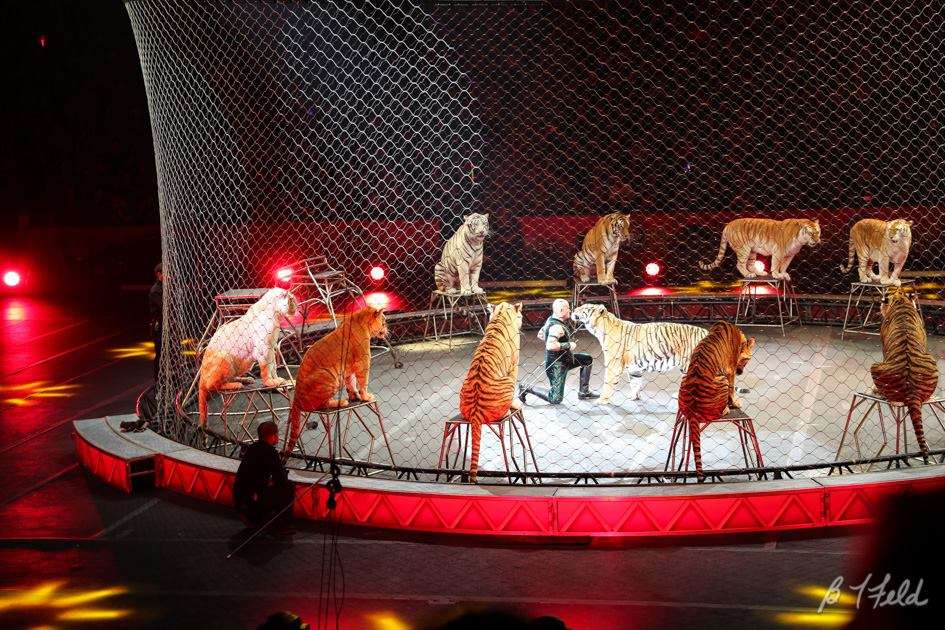 Now that “The Greatest Show on Earth” is over, animal activists want to know what’s going to happen to the circus animals. 16 tigers, six camels, four horses, two kangaroos and two snakes. Those are among the animals retiring now that the Ringling Bros. and Barnum & Bailey Circus took its final bow.

PETA considers the end of the circus a victory.

“We are calling on Ringling to send all of these animals to accredited sanctuaries that will prioritize their needs and give them some semblance, finally of a natural life,” said PETA’s Ashley Byrne

Ringling’s elephants retired last May. They were sent to the company’s elephant center in Polk County. PETA criticizes that center for chaining elephants on concrete and for the use of a training tool called a bullhook.

PETA does not want the animals to go to zoos because they say they see cases of elderly animals being sold to roadside zoos or even to hunting ranches. PETA hopes the big cats and other animals go to sanctuaries accredited by The Global Federation of Animal Sanctuaries.

“A past PETA undercover investigation found big cats at Ringling Brothers being punished with whips behind the scenes,” said Byrne.

Circus producer Feld Entertainment said in a statement that they have identified permanent homes for all of the animals but they’re not saying where publicly out of respect for those taking the animals in.

Feld did say the tigers are going to a facility that specializes in tigers and that is closed to the public.