“Water Wars” Special Master: US Supreme Court Should Side With Georgia Over Florida 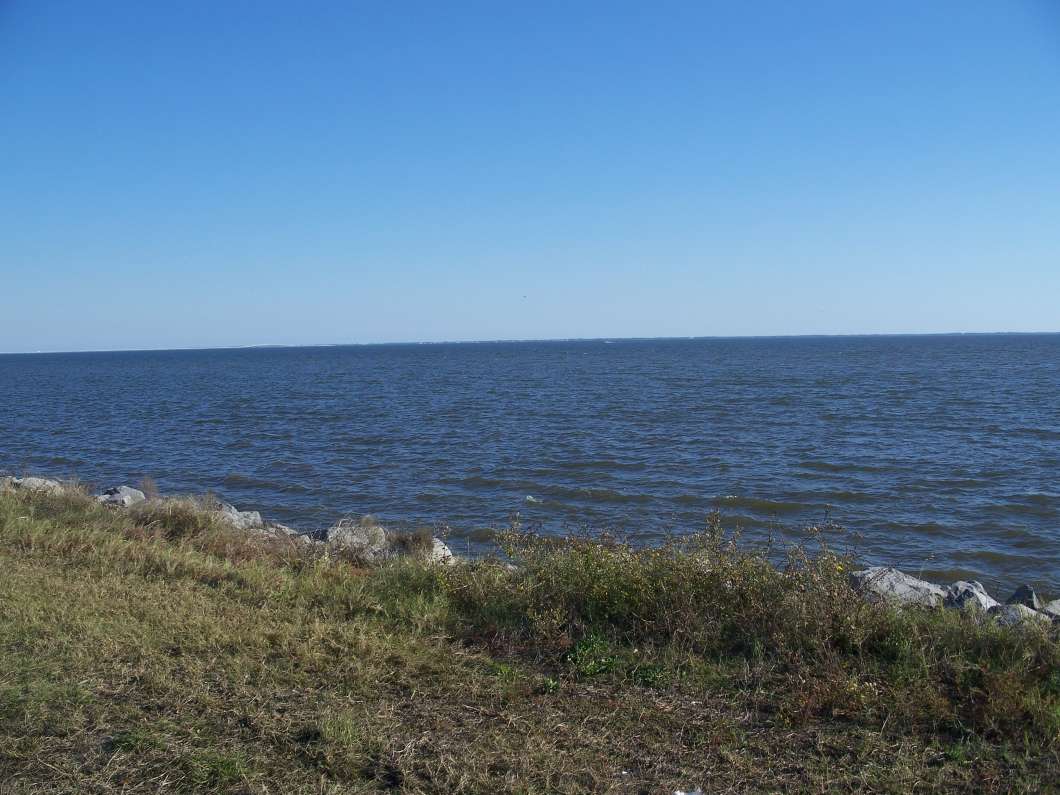 A special master is recommending the U.S. Supreme Court rule against Florida in a decades-long fight over water use. The move is a big blow to the Big Bend’s Apalachicola Bay, which depends on water from the system.

The ruling says Florida couldn’t prove whether water use in Georgia is the cause of the problems, or if the Apalachicola Bay’s woes are due to changes in rainfall or the policies of the U.S. Army Corps of Engineers. It also says since the Corps is not a named party in the lawsuit, the court can’t force changes to Corps policies.

The U.S. Army Corps of Engineers is updating its regional management plan and increased the amount of water Georgia could withhold from the system.

“I certainly think if the Corps goes forward with its alternative recommendation, there should be some serious focus on checking that, because of the inequity of their management and lack of consideration of the needs of those in the basin,” Tonsmiere said.

Tonsmiere would like to see renewed talks among the system’s stakeholders.

Florida and Georgia have been battling over water use in the Apalachicola-Flint-Chattahoochee River system for more than 30 years. It’s been described as the “Water Wars.”