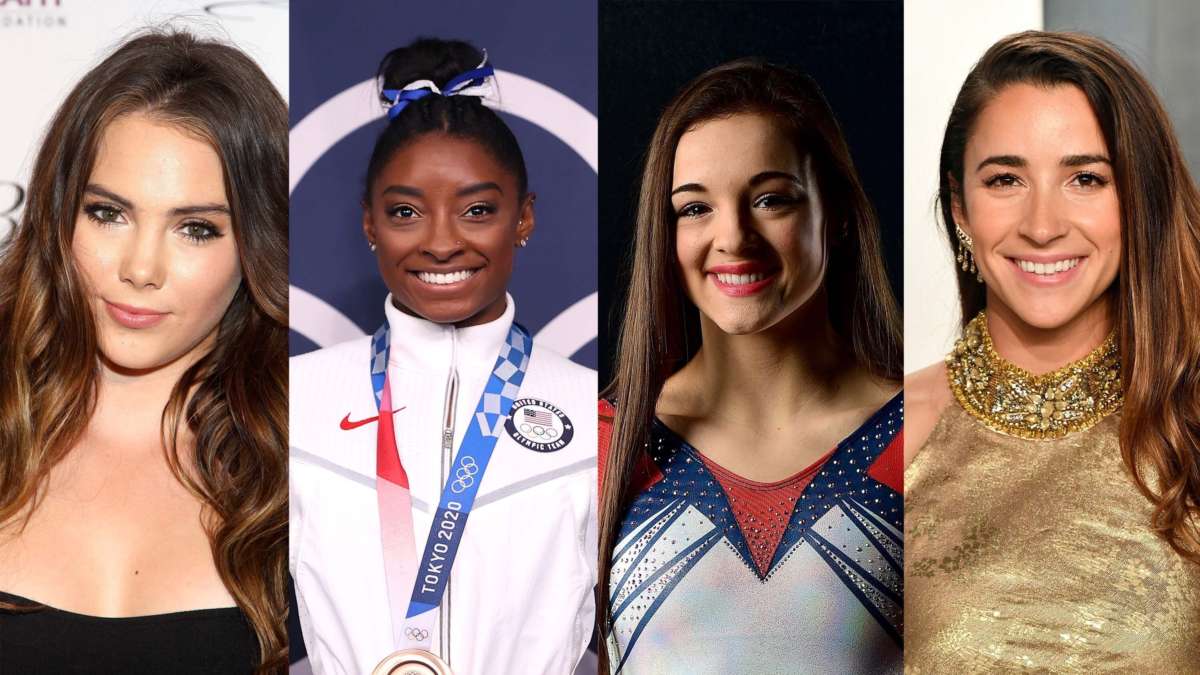 McKayla Maroney, Simone Biles, Maggie Nichols and Aly Raisman will testify at a Senate panel Wednesday about the FBI's handling of allegations of abuse against USA Gymnastics doctor Larry Nassar.

The gymnasts set to appear are Simone Biles, McKayla Maroney, Maggie Nichols and Aly Raisman. They are four of hundreds of women and girls who said Larry Nassar sexually abused them while claiming he was treating them. Nassar is serving an effective life sentence in prison.

The Senate Judiciary Committee will also hear from FBI Director Christopher Wray and Justice Department Inspector General Michael Horowitz, who in a recent report found the bureau failed to adequately investigate the abuse charges against Nassar.

The July report by the inspectors general’s office found that senior officials in the FBI Indianapolis Field Office failed to respond to allegations of sexual abuse of athletes by Nassar “with the urgency that the allegations required.” The IG said the Indianapolis field office also “made fundamental errors when it did respond to the allegations,” by failing to notify the appropriate FBI field office in Lansing, Mich., where Nassar was employed by Michigan State University, or state or local authorities of the allegations, and “failed to take other steps to mitigate the ongoing threat posed by Nassar.”

Senate Judiciary Committee chairman, Sen. Dick Durbin, D-Ill., said that the FBI’s “failure in this case led to more athletes being victimized,” and that the committee, with oversight responsibilities of the FBI, is conducting the hearing “to examine this injustice and to prevent future, similar tragedies.”

In his prepared opening statement, the top Republican on the committee, Sen. Chuck Grassley, said that children “suffered needlessly because multiple agents in multiple offices at the FBI neglected to share the Nassar allegations with their law enforcement counterparts at state and local agencies.”

The Washington Post reported Tuesday that the FBI has fired Michael Langeman, an agent at the Indianapolis field office who who interviewed Maroney in 2015.