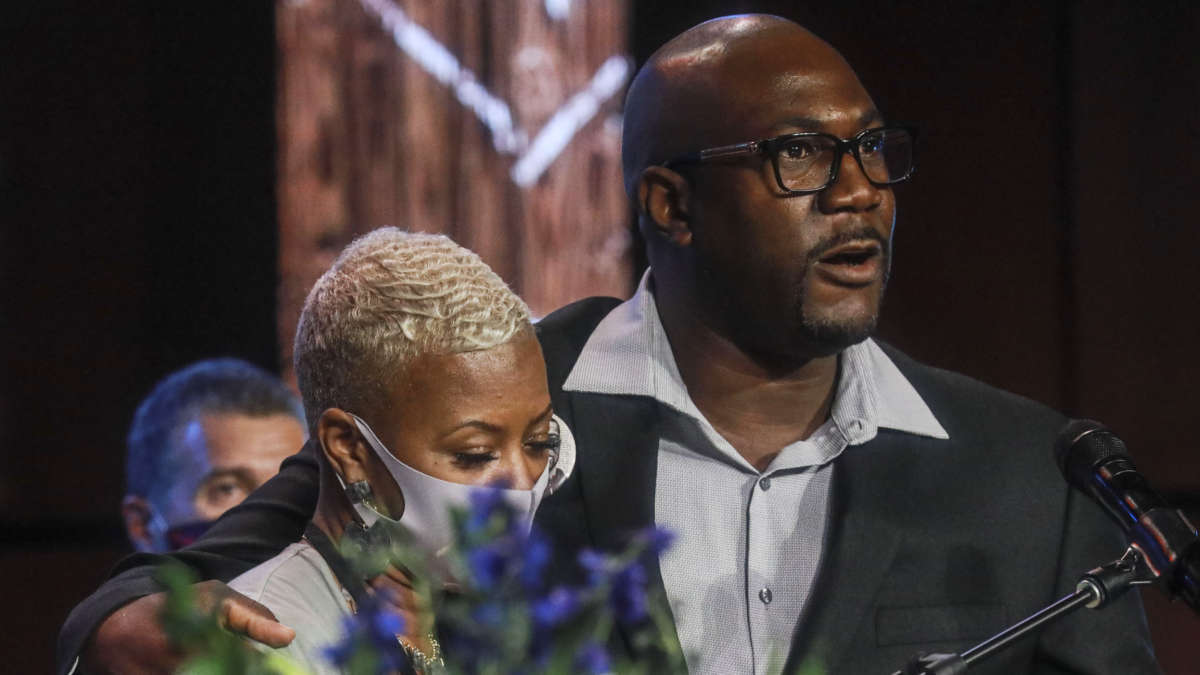 The House Judiciary Committee will hear testimony Wednesday on racial profiling and police brutality as the House prepares to vote on a wide-ranging set of police reforms proposed by Democrats.

The hearing is the first public congressional meeting on policing following the killing of George Floyd by police in Minneapolis on May 25. Floyd’s brother, Philonise Floyd, will be a key witness for Democrats; along with Floyd family attorney Ben Crump; Sherrilyn Ifill, the president of the NAACP Legal Defense Fund; and several other witnesses.

Democrats have promised to hold hearings to shine light on the lost trust between communities of color and the police as part of a broader plan to overhaul law enforcement policies.