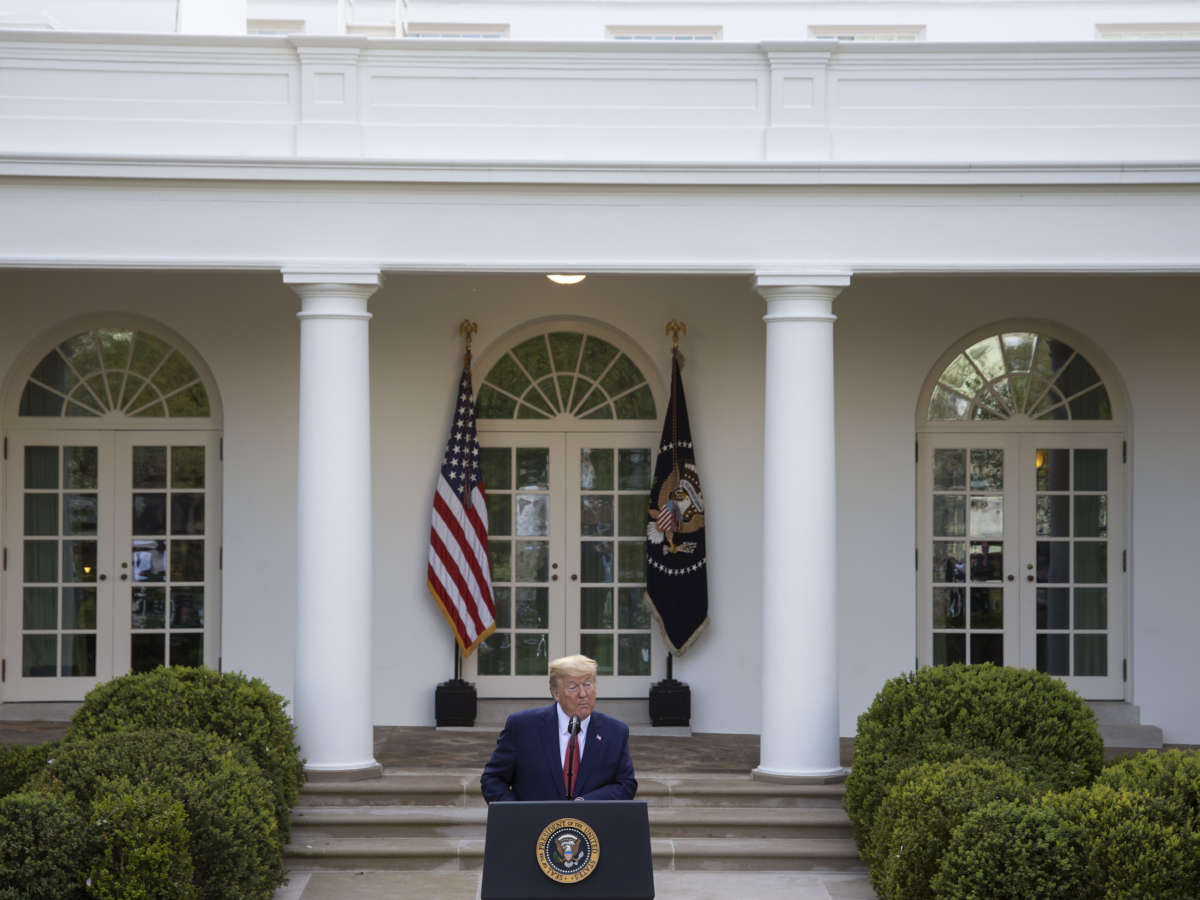 The White House’s coronavirus task force has scheduled another update on Monday as the magnitude of the disaster continues to yawn ever greater and the prospect for disruptions stretches further into the future.

President Trump acknowledged on Sunday that his goal for a return to normalcy by Easter won’t happen and he extended the federal guidelines for social distancing and mitigation to April 30.

For many Americans, the outlines of the disturbance to normal life go much deeper into the year following orders from governors or local leaders.

Virginia Gov. Ralph Northam, a Democrat, issued a “state-at-home” decree on Monday for the commonwealth that runs until June 10. San Francisco Mayor London Breed extended her “stay safe” order until May 1.

The White House briefing is scheduled for 5 p.m. ET.

The number of cases in the United States continues to climb, nearing 160,000 with nearly 3,000 deaths.

Public health authorities are framing the possible death toll at a scale once unfathomable — Dr. Deborah Birx, the White House’s coronavirus response coordinator, told NBC that in the best case, 200,000 people could die.

Millions of Americans are out of work after social distancing and isolation protocols forced the closure of countless businesses. Macy’s said it’s furloughing some 130,000 workers.

One projection circulating on Monday put the potential nadir for the employment rate at a level worse than that seen during the Great Depression.

Trump has signed legislation aimed at providing around $2.2 trillion worth of relief to the paralyzed economy. He and members of Congress haven’t ruled out more legislation along those lines, depending on the way the coming weeks unfold.

The United States entered 2020 with record debt and the borrowing associated with this year’s rescue package will be “mind-boggling,” as one specialist told NPR. Trump and congressional leaders have said they need to focus on the current emergency.

Financial markets, at least, have been buoyed by the passage of the relief legislation and the commitments by leaders in Washington — including Fed Chairman Jay Powell — to continue to take whatever measures are necessary to sustain the economy through the crisis.