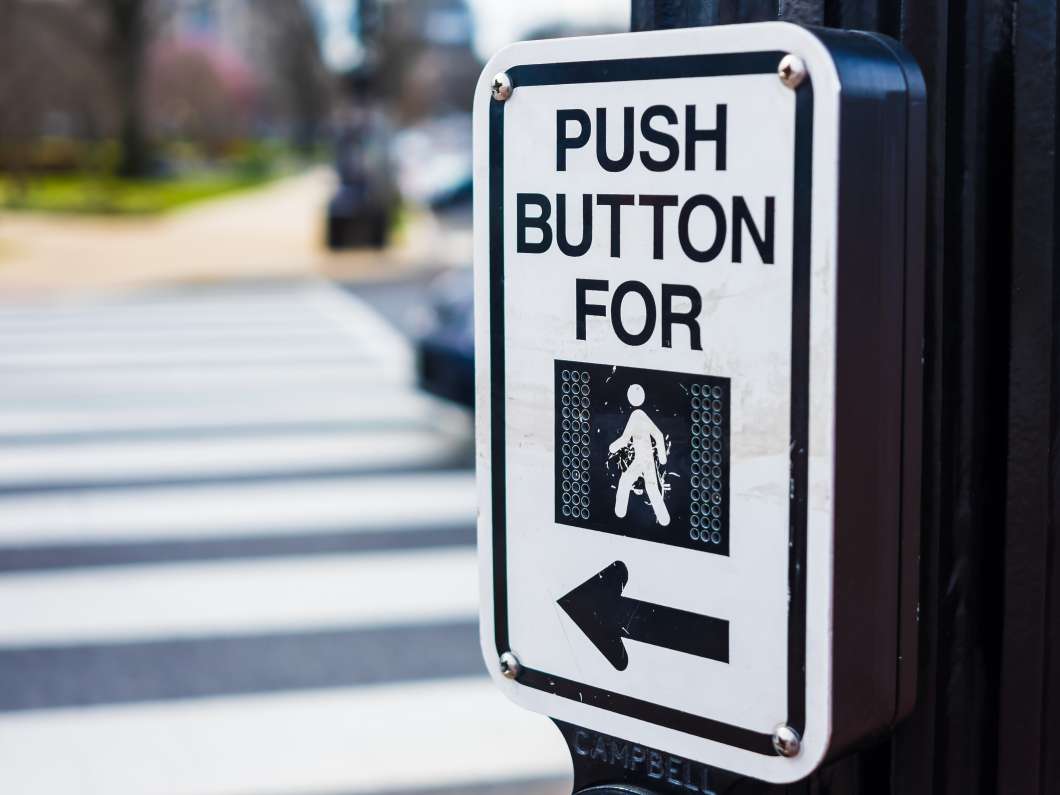 Eight of the ten most dangerous places in the U.S. to be a pedestrian are in Florida, according to a study released today.

Some of the most dangerous metro areas for walkers are Fort Myers, Orlando, and Jacksonville, Fla., as well as Jackson, Miss., and Memphis, Tenn.

The study by a group called Smart Growth America analyzed data from 2005 to 2014, drawn from a number of federal government sources to calculate a Pedestrian Danger Index. This index makes it possible to compare pedestrian safety in cities of different size, density, and rates of walking. Densely populated cities have high numbers of pedestrian deaths, but also larger populations and much higher rates of walking than elsewhere.

Among the report’s findings:

Smart Growth America points to poor street design as a key factor in the number of pedestrian deaths. Since the introduction of the automobile, American street design has prioritized moving cars quickly, but faster-moving cars are much more dangerous to pedestrians.

In recent years, many big cities — including New York, Los Angeles, Chicago, Boston, Washington, and Austin — have launched “vision zero” initiatives that aim to reduce pedestrian deaths to none. But walking remains dangerous in many places: Thirty-one states and the District of Columbia had a rise in the rate of pedestrian deaths since the last version of this study in 2014 — meaning they became more dangerous for walking.

The Most Dangerous Metro Areas for Pedestrians, 2016 ranking: