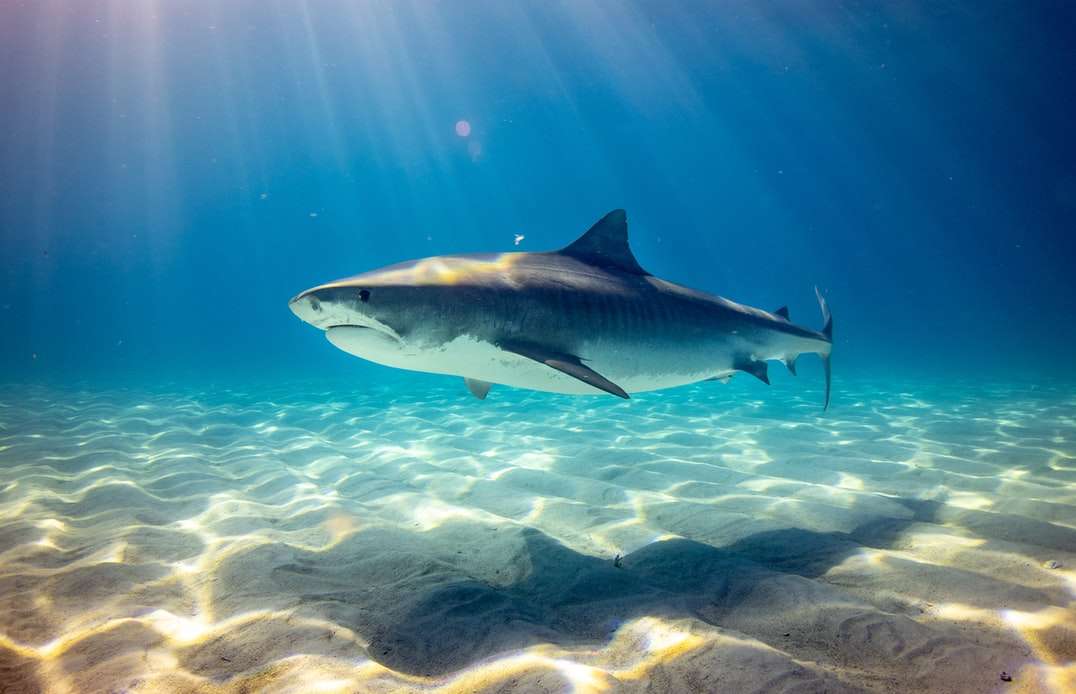 A new report shows that Volusia County again leads the world with its number of shark bites.

Gavin Naylor of the International Shark Attack File at the University of Florida says most of the bites occurred south of Ponce Inlet, where the surf is good, the water murky and the bait fish plentiful.

“Occasionally the sharks will see the sole of somebody’s foot or the palm of a hand, as they paddle out on their board, and it will look in an instant, a split second, very similar to bait fish.”

Florida for decades has topped the global charts in shark bites. The state had 28 bites last year. The United States had 47.