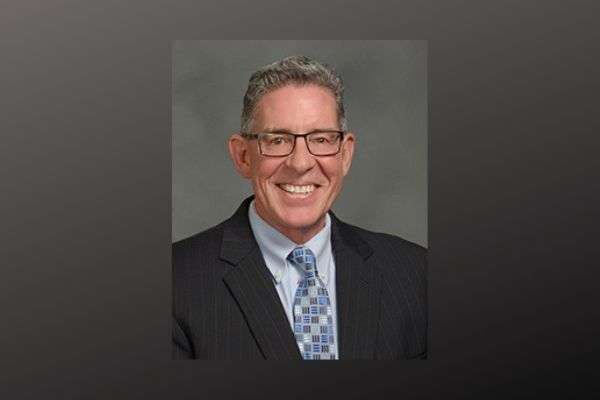 The Volusia County School Board voted this week to fire superintendent Tom Russell, citing concerns about his communication with the board.

From the education desk this week, 90.7’s Matthew Peddie spoke to Daytona Beach News Journal education reporter Cassidy Alexander, who has been covering the story.

Alexander says board member Ruben Colon was concerned about a DOJ investigation into Volusia County Schools.

“He had a list of issues that he cited with the superintendent, but his breaking point, so to speak, was the investigation by the US Department of Justice,” says Alexander.

“In  May of 2017,  an attorney filed a complaint on behalf of a group of parents, that alleged that the district was discriminating against students with autism. Colon found out about it from the teacher’s union president just this month.”

Alexander says Russell didn’t speak before the board voted on Tuesday to fire him, but after the vote, he listed his accomplishments as superintendent.

“I think he kind of got the last word in that respect,” says Alexander.