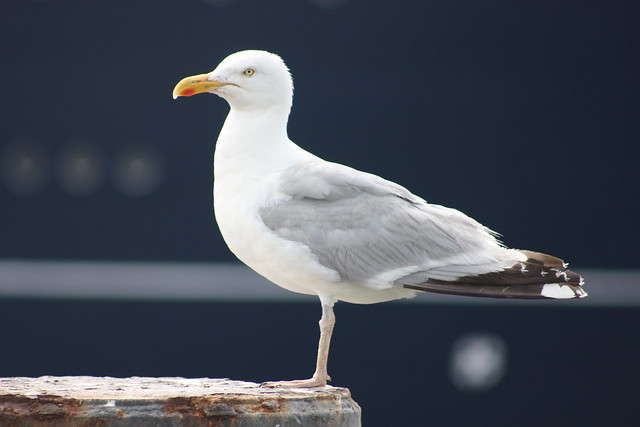 In Daytona Beach, volunteers are planning to gather tomorrow at Sun Splash Park to clean up the beach after 4th of July revelries.

Ramsey says the volunteers collected 55,000 pounds of trash in total on July 5th.

She says they’re planning another cleanup this year at Sun Splash Park in Daytona Beach with the same goal: to get rid of garbage on the beach before it makes sea turtles, fish, and birds sick.

“We recommend that everybody get involved regardless of where you are on the coastline to help us remove that debris before it has a chance to make its way out into the ocean and harm wildlife.”

July 5 is the busiest beach cleanup day of the year—last year, over 55,000 lbs of trash was collected on Volusia County beaches! Comment if you’re organizing a cleanup and where so others can join! #beachcleanup #protectwhatyoulove pic.twitter.com/8TTxHT84VB

Ramsey says these clean-ups don’t just happen after major holidays but on a monthly basis as garbage is a problem year-round on the beach.

People who want to participate should bring the following items:

“I do recommend that you bring gloves. Comfortable clothing, a reusable water bottle, a bucket just to reduce the trash that we’re taking out. Reduce how much plastic we’re using and then of course sun protection, so a hat and sunscreen.”

The event lasts from 9 to 11 tomorrow morning. For more information or to RSVP to the event with a group of 15 or more, click on the link.