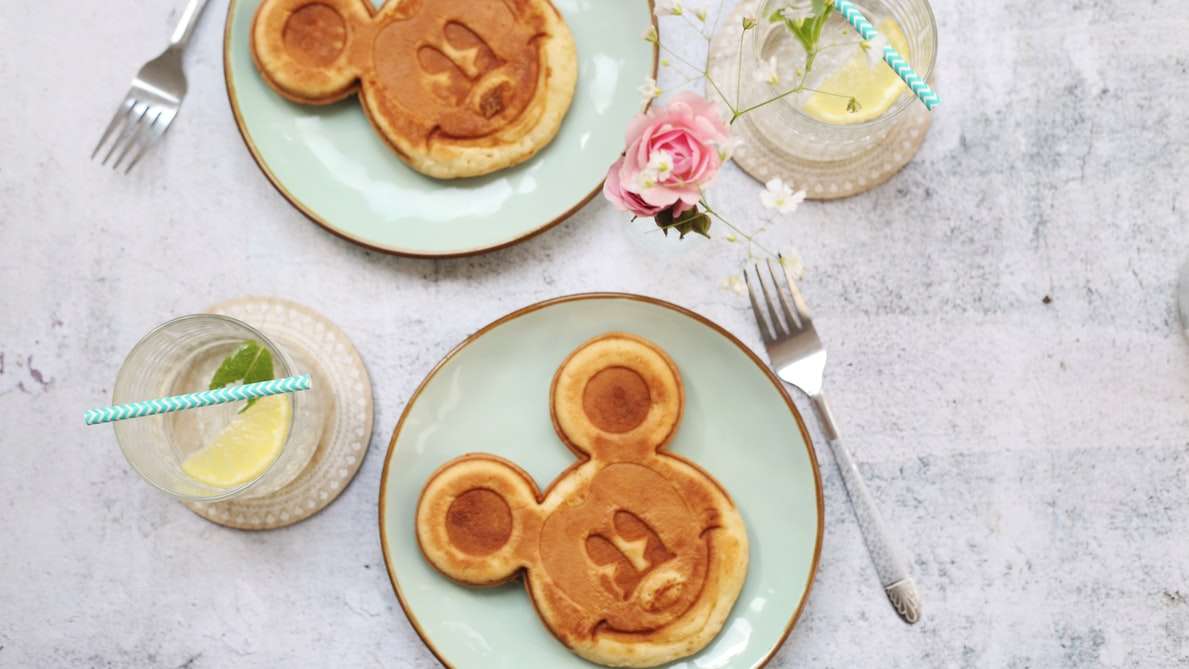 Visit Orlando’s latest campaign isn’t just targeting Floridians, but tourists from other parts of the country for Spring Break and summer vacation travel.

President and CEO of Visit Orlando Cassandra Matej says the ads will air in Southern states that have been driving website traffic.

“And our research is showing Texas, the Carolinas, obviously Georgia so those are going to be some areas that we do some TV and a full robust campaign.”

Matej says there are some signs that tourism is rebounding including increased theme park attendance and higher tourist development tax revenues in December.

“But we are seeing some signs that we’re on the road to recovery whether it’s through the collection of our TDT tax, our hotel tax, or seeing more people in the theme parks and just more activity throughout the city.”