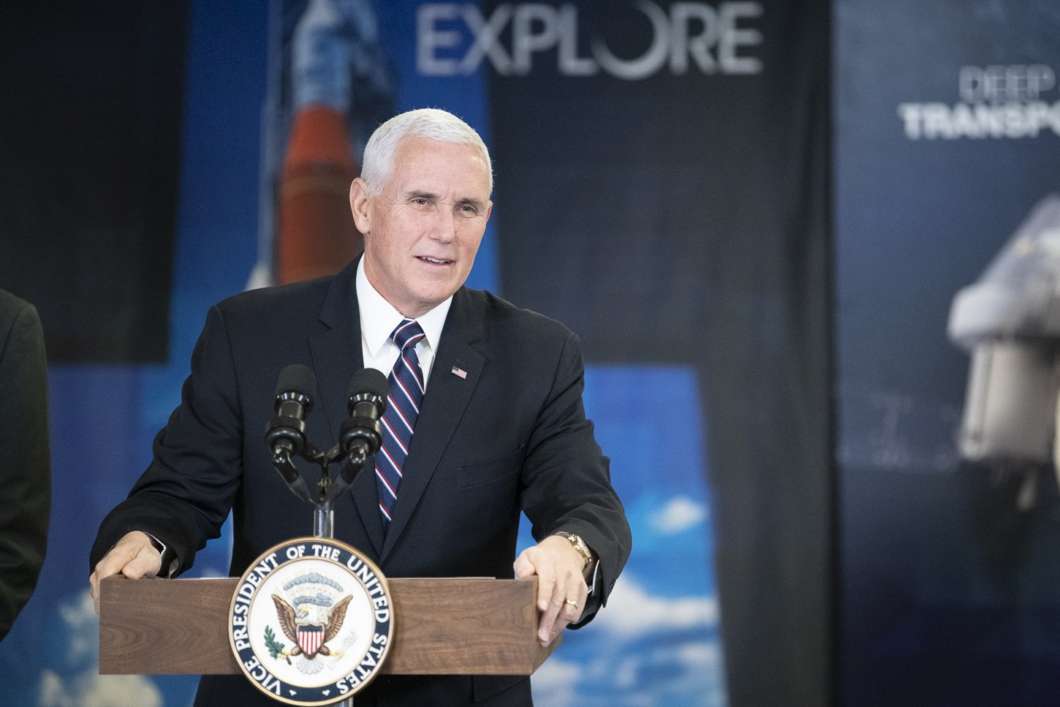 SpaceX is poised to launch its first national security payload for the Air Force Tuesday morning. Vice President Mike Pence is expected to view the launch from Cape Canaveral.

SpaceX is launching Lockheed Martin’s GPS III satellite, the first of a next-generation upgrade to the nation’s global positioning system.

It’s SpaceX’s first national security mission. The company sued the Air Force back in 2014 over the selection of its rival ULA. SpaceX dropped the suit in 2015 after the Air Force opened more missions for bidding.

SpaceX won the GPS III contract shortly after which is valued at about $82 million. The launch window opens at 9:11 AM ET and weather remains favorable.