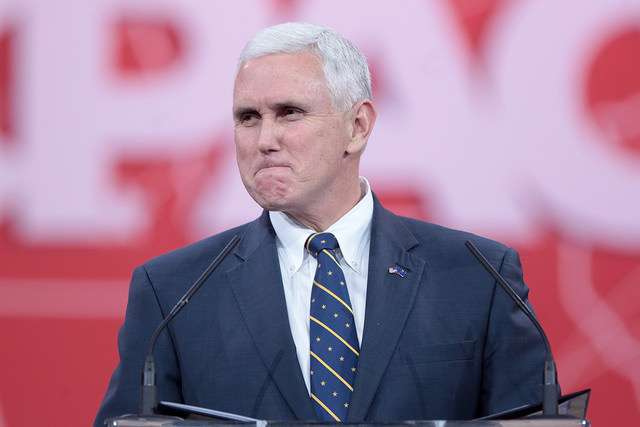 The vice president will arrive at noon aboard Air Force Two, landing on the historic runway where the shuttle landed until the program ended in 2011.

Pence will tour Kennedy Space Center, learning about its transformation after the shuttle program into a space port for government and commercial launches.

He also will hear about the space center’s role in NASA’s new goal to send astronauts to Mars. Pence will address employees at the iconic Vehicle Assembly Building.

The vice president is chairman of the newly resurrected National Space Council, aimed at coordinating the nation’s activities beyond Earth.

His visit comes as NASA is without an administrator, after Charles Bolden resigned in January.