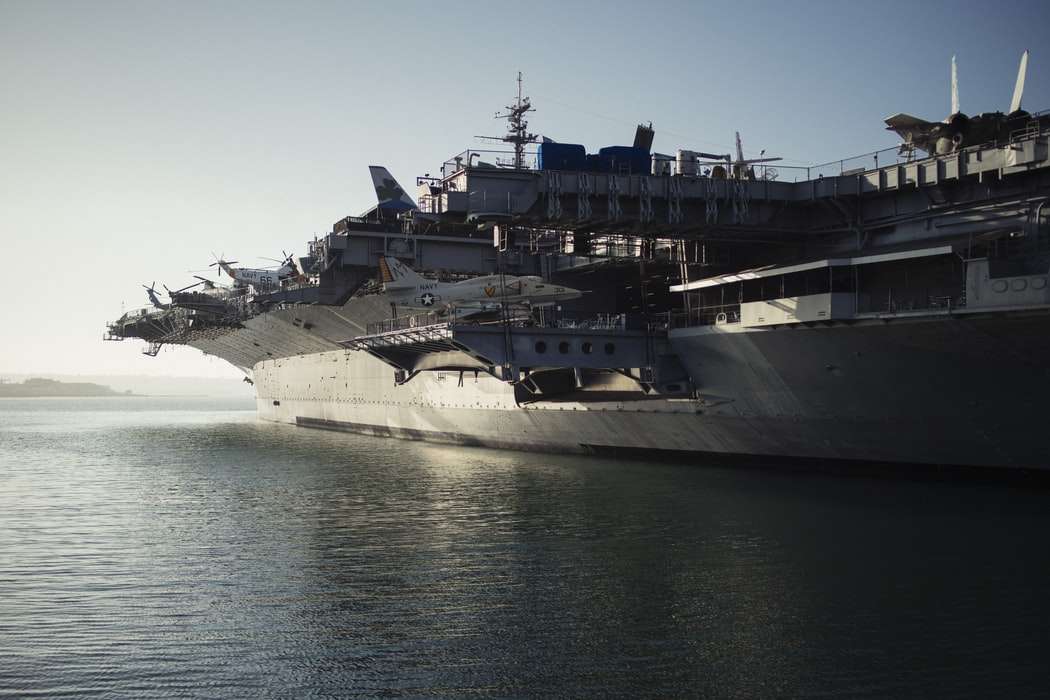 DELRAY BEACH (AP) — The leader of the U.S. Navy SEAL said the unit has severed ties with the National Navy SEAL Museum, a nonprofit organization that is not overseen by the Navy in Fort Pierce, Florida.

The relationship came to an end over a pair of videos that surfaced on social media on Sunday that showed military dogs attacking a man in protective gear who was wearing a Colin Kaepernick jersey.

The Navy condemned the video in a statement on Sunday that said the inherent message of the video is inconsistent with the value and ethos of the Navy.

The Navy said no active-duty Navy personnel or equipment were involved in the making of the video.