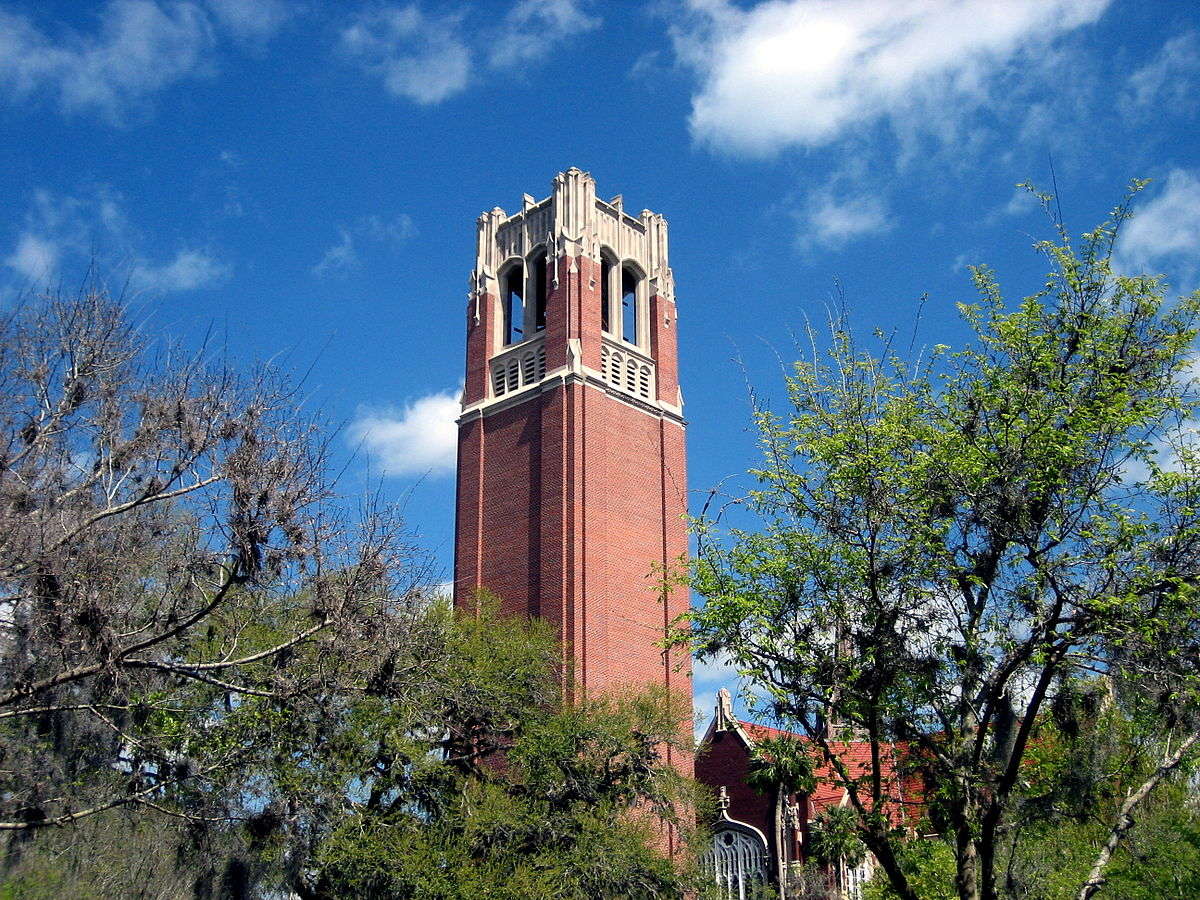 The University of Florida is prohibiting three professors from providing expert testimony in a lawsuit challenging a new law that critics claim restricts voting rights.

The university says it goes against the school’s interest by conflicting with the administration of Florida Gov. Ron DeSantis.

Though the decision is being criticized as a threat to academic freedom and free speech, the university said in a statement Saturday that allowing professors Dan Smith, Michael McDonald and Sharon Austin to serve as paid experts for plaintiffs challenging the law would be “adverse to the university’s interests as a state of Florida institution.”

Organizations speaking out in support of the professors include the United Faculty of Florida, a Union representing more than 25-thousand faculty members at Florida’s public universities, and the Foundation for Individual Rights in Education (FIRE).

In a statement, FIRE called on UF to reverse its decision.

“UF should be aware that Plymouth State University’s ill-considered decision to punish faculty who had testified in a trial ultimately cost the state of New Hampshire’s taxpayers $350,000,“said FIRE.

“FIRE warned Plymouth State then, and we’re warning UF now: If you pick a fight with the First Amendment, you will lose.”