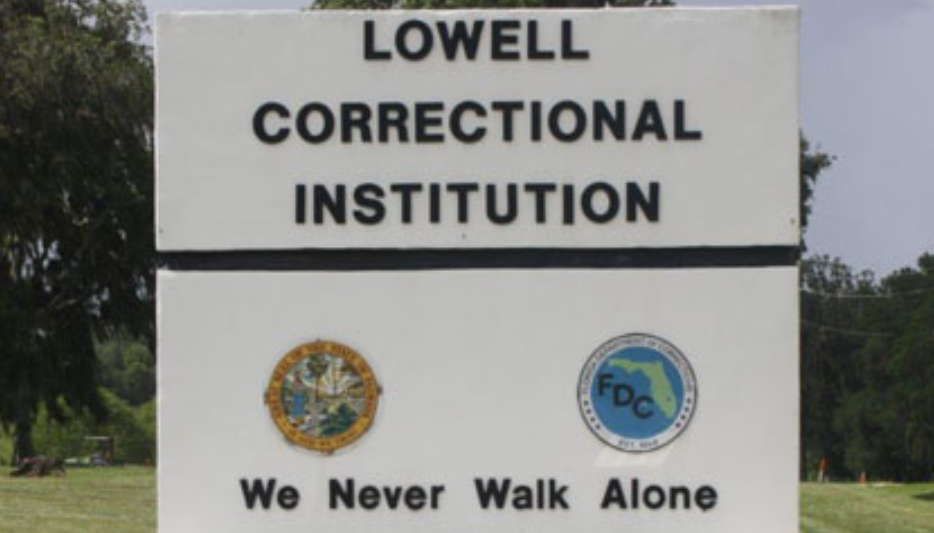 In Florida prisons, more than 12,000 inmates and 2,000 staff members have tested positive for the coronavirus. At least 59 inmates and two officers have died.

Jimmy Baiardi is State Corrections Chapter president with Florida Police Benevolent Association. He has heard from hundreds of corrections officers.

“And the best way to express their current situation is a living hell,” he said.

He said they’re short-staffed, working for longer hours and on days off, and living with the fear of catching the virus or bringing it home.

“We’ve been fighting for hazard pay,” Baiardi said. “The officers have been asking. And these officers, they probably have the worst job of all right now, probably in the — I think maybe even in the world.”

The Florida Department of Corrections has announced special measures at prisons with outbreaks. They include mask wearing, isolation, cleaning and broad-based testing.

But Baiardi says the officers — just like the inmates’ families — don’t think the department has a handle on it.