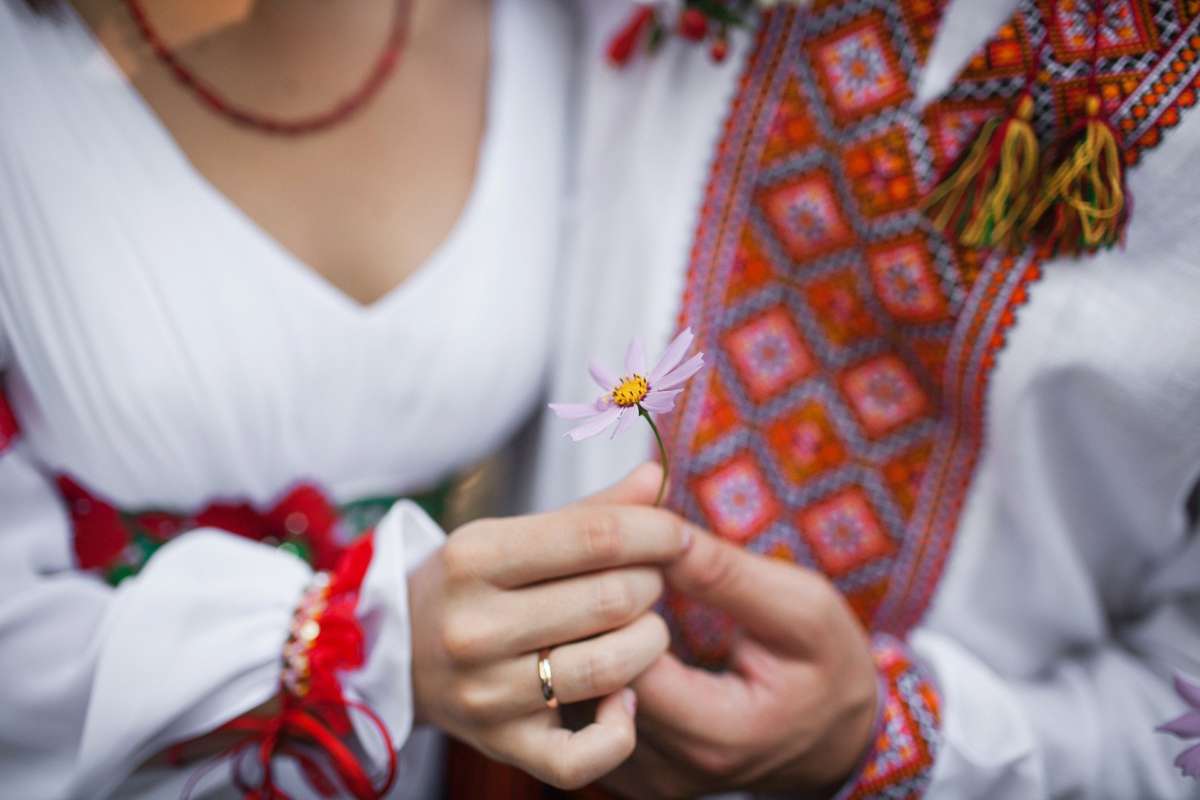 A Ukrainian Catholic Church in Apopka has responded to a Russian military attack on the country.

The letter, from Beatitude Sviatoslav Shevchuk, the leader of the Ukrainian Greek Catholic Church, calls Russia’s actions a threat to the international community and international law.

Shevchuk writes, “the step taken by the president of the Russian Federation destroyed foundational principles for a long-term process of restoring peace in Ukraine, created the path for a new wave of military aggression against our state, opened the doors for a full scale military operation against the Ukrainian people.”

Although the bishop says it is the right of the Ukrainian people and their allies to protect their homeland, he urges nonviolence as a response when possible.

He says, “We are convinced that the world cannot develop and find answers for the challenges of today by resorting to might and violence, by showing disdain for shared human values and the truth of the Gospel.”

Most of the congregation in Apopka has family and friends still living in Ukraine, and has been conducting food and supply drives along with fundraisers for the last few weeks in preparation for these actions.