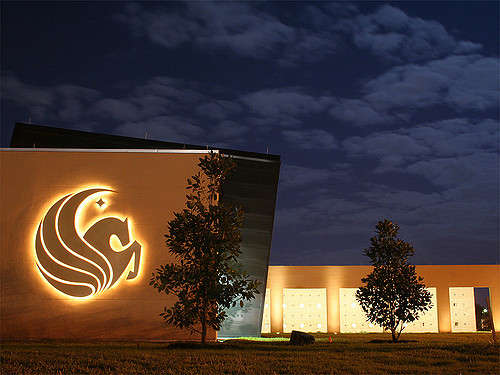 It was the Knights’ 26th straight victory.

The Knights will take on the Huskies at Connecticut’s Mohegan Sun Arena.