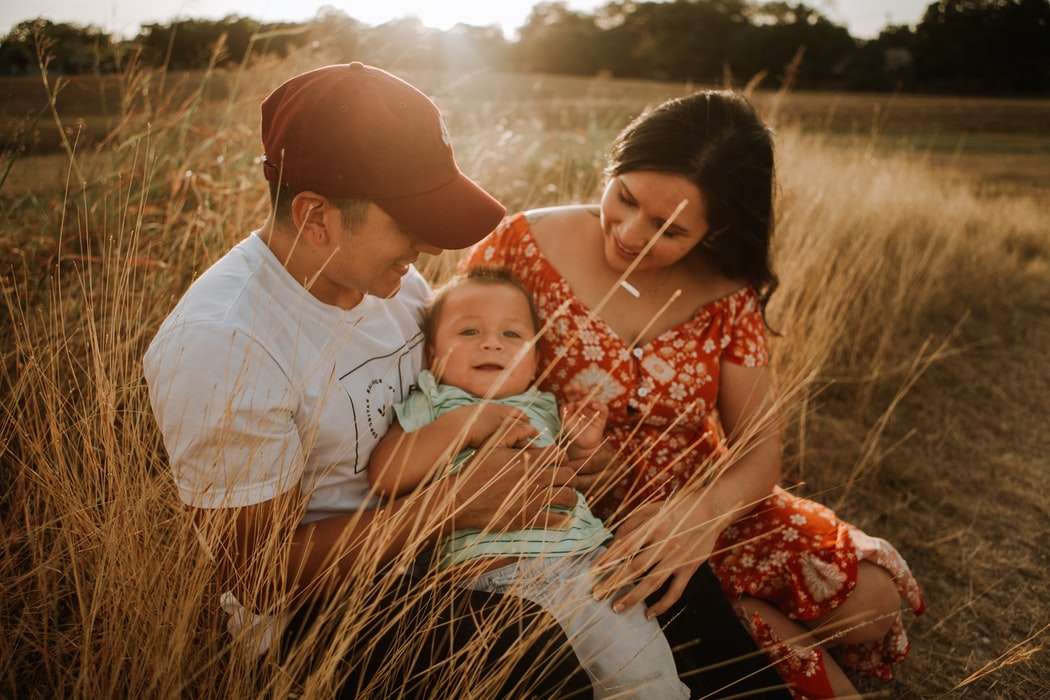 90.7 WMFE spoke with UCF political science professor Luis Martinez-Fernández about why the Latino vote is not a monolith and what both parties can do to appeal to this demographic.

Danielle: So NBC exit polls found 55% of Florida’s Cuban American vote went to Trump while 30% of Puerto Ricans and 48% of other Latinos backed Trump. Were you surprised?

Luis: Yes, I was surprised, particularly by the fact that 55% of Cuban Americans voted for Trump. Both parties have looked at Latinos as a voting bloc, with the exception of Republicans who have catered. And I mean that in a positive way, have catered to some Cuban American policy issues, such as a strong stance against the Cuban government.

Danielle: What about the Trump campaign appealed to different groups of Latino voters here in Florida? I know we briefly spoke about Cuban Americans, but you know, what things kind of really appeal to these voters.

Luis: I think that there are other factors. For example, there’s a large and growing Latino evangelical population in Florida, we see that in Orlando, we see that in Miami. Some of the largest churches that are Latino churches are Protestant rather than Catholic. That’s one point. The other point, which relates only remotely to anti-communism is that the appeal of promises to cut regulations to help small businesses to lower taxes for small businesses, that is appealing to many Latinos, whether they’re Cuban or Puerto Rican, or from Venezuela.

Danielle: And also we saw some very powerful Democratic incumbents lose their re-election bids in South Florida, and those were Democrats. So how do Democrats really need to rethink their strategy, not just in South Florida, but throughout the state when it comes to Latino voters?

Luis: Number one, the Democrats were very late in addressing South Florida. It’s interesting that in the last few days of the campaign, Barack Obama spent if not three times, at least two times in that part of the country, Kamala Harris as well. But the person at the top of the ticket, really very minimal time spent in Florida, and that includes the primaries as well. So I would argue that the Democratic party needs to recognize that the Latino vote cannot be taken for granted, that the Latino vote is flexible. That the Latino vote varies enormously within states and throughout the nation because of the variety of ethnic groups that we’re talking about. If anything surprises me about this election, it is how poorly the Democrats have done in Florida. And added to that, of course, relatively poorly with Latinos as compared to four years ago.