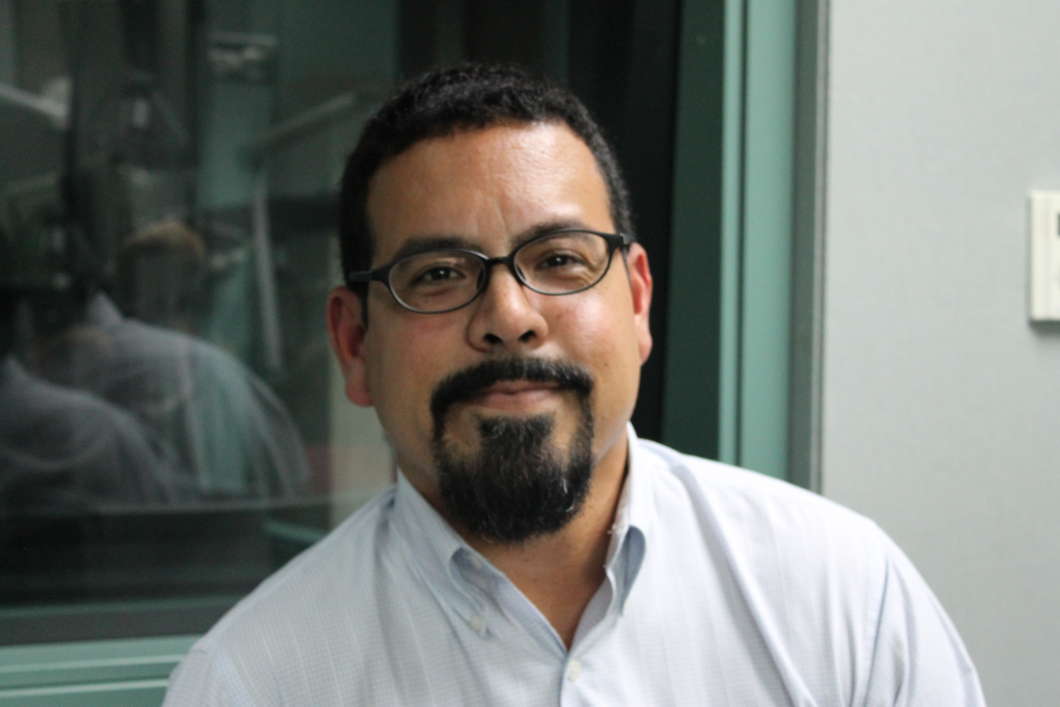 UCF Sociology Professor Fernando Rivera says the Latino community is growing in Florida according to the 2020 US Census.

Latinos in the Sunshine State number about 5.3 million. That’s about 8 percent of the total population of that community in the United States.

Dr. Rivera says this population boom in Central Florida is driven by people coming from Puerto Rico, Venezuela, Columbia and the Dominican Republic as they escape climate and political crises.

But Rivera says these numbers are also boosted by third and fourth generation Hispanic Americans who are starting families in the Orlando area thanks to a booming economy.

Rivera says this diverse community has had a huge impact on the Orlando area from food, arts and culture to local politics.

“But in a more serious tone, you start seeing it in elected officials, right? Now we’re seeing that people are getting elected to local school boards, to chair’s office, to council members, all those types of things. So more and more you see that it’s shaping the political level as a reflection of that population growth as well.”

A whopping seventeen percent of all registered voters in Florida identify as Hispanic or Latino. And then there is the community’s impact on cultural and educational institutions.

Rivera says at UCF alone, where he works in the Puerto Rico Research Hub, about 28 percent of all students on campus are Hispanic. He says that’s about 20,000 students that are part of the workforce of tomorrow.

He says that’s why its crucial to rethink how local governments, schools and even healthcare institutions do outreach in these communities.

“And again, I think we have sort of celebrated sort of the artists, the music, the arts and that’s spectacular. But we have to make sure that at all levels we continue to provide those services and resources. So that all of the people in the Hispanic community are prepared just as you mentioned COVID-19, but also emergency management, you know health type of issues, access to education.”

He says that starts with more bilingual and culturally competent resources.