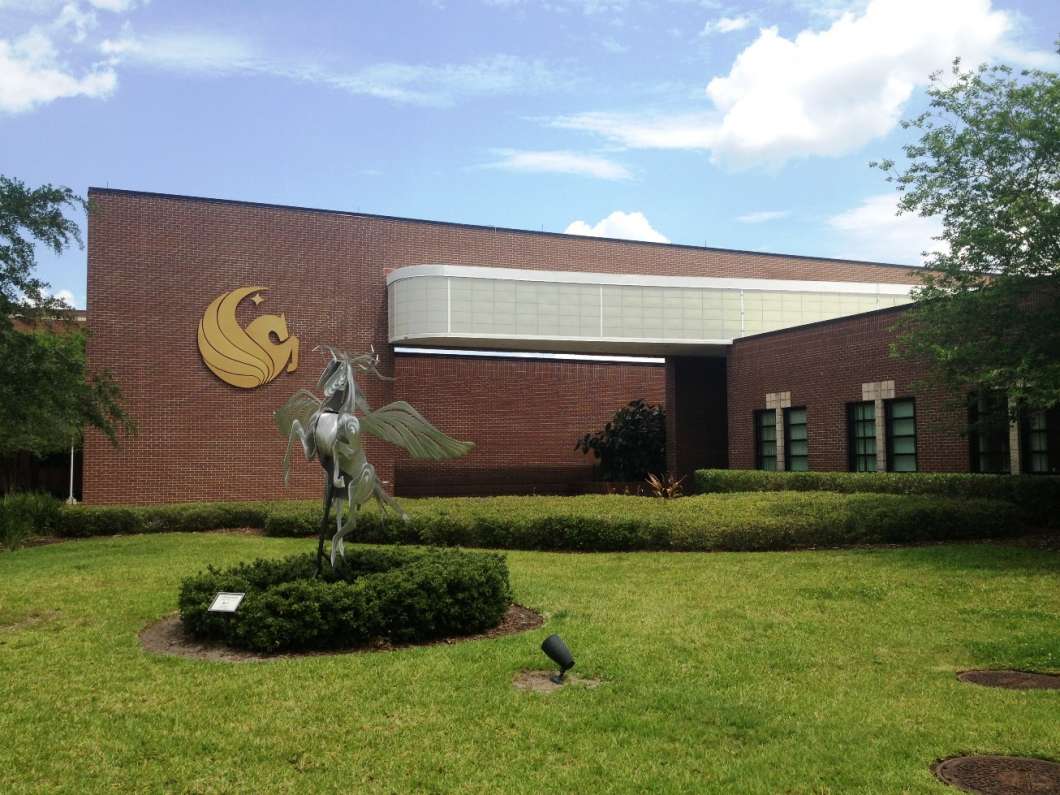 The University of Central Florida’s Presidential Search Committee is hosting open forums on campus with the four finalists vying to be the next UCF president.

Wilson already visited campus. The other finalists will visit UCF this week to meet with students, faculty, alumni, and donors. They will each give a presentation at an open forum. The audience will be able to ask questions. The public can also watch through a livestream.

“Feedback from our students and faculty and also from the community has been very important throughout the process. And now at this stage, the open forums and the written feedback that attendees will provide is very important in the final stage of determining which one of our finalists will be our next president,” Binette said.

The UCF Board of Trustees will interview the four finalists and vote on March 9th .

UCF’s president-elect will not be official until confirmed by the Florida Board of Governors on March 29th. The next president replaces John Hitt who retires in June after 25 years at the helm.