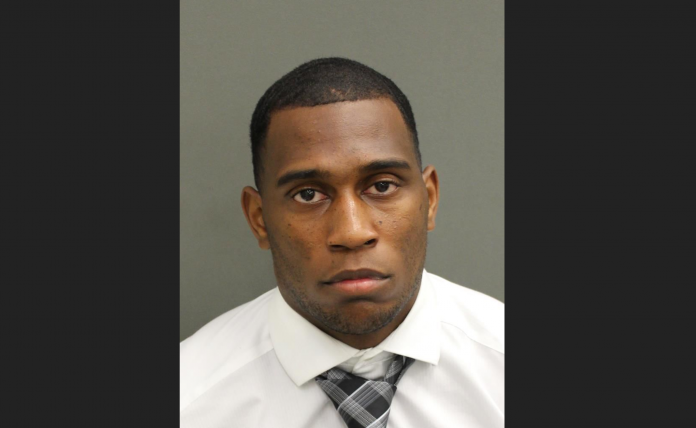 A University of Central Florida cheerleader has been arrested and charged with physically and sexually abusing teammates.

Dawan Carter Junior was arrested Friday and is facing felony charges of aggravated battery and sexual battery in three cases. UCF Athletics confirmed that Carter is no longer on the cheerleading team.

According to police reports, the first incident was caught on camera at an unsupervised training session. The report says Carter placed a teammate in a chokehold, causing her to lose consciousness and suffer memory loss of the incident.

Carter is also accused of sexually battering two teammates in separate incidents in September. Both victims told detectives they resisted Carter’s sexual advances, but he ignored them.

In a statement, UCF Police Chief Carl Metzger said UCFPD is “dedicated to supporting the brave survivors who come forward and ultimately help us make UCF a safer place.”

Carter was released from jail after posting $2500 bond.