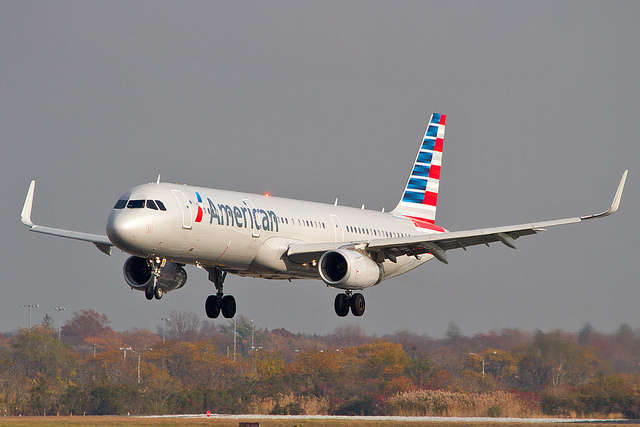 Some won’t be returning to work at all. Photo: Flickr Creative Commons

TSA workers at Orlando International Airport are still recovering from a partial government shutdown that ended Friday. Some won’t be returning to work at all.

Local AFGE union leader Deborah Hanna says TSA workers at Orlando International Airport that have been working without a paycheck for more than a month are still struggling to catch up.

She says this financial stress – compounded with the uncertainty over whether there will be another shutdown starting February 15 – means fewer TSA workers are reporting to work today.

Hanna says many TSA workers are still relying on hot lunches and dinners provided by the union and TSA managers.

Erika Spence of Second Harvest Food Bank of Central Florida says they’ll continue to sort through and distribute food, toiletries, and diapers donated by the public – especially if there’s another shutdown next month.

“Until we know more about a permanent solution, we’re just kind of in a wait and see mode. So if there’s a continued need as employees are recovering, we’re happy to meet those needs as they arise.”