Trump set to return to the spotlight with CPAC speech 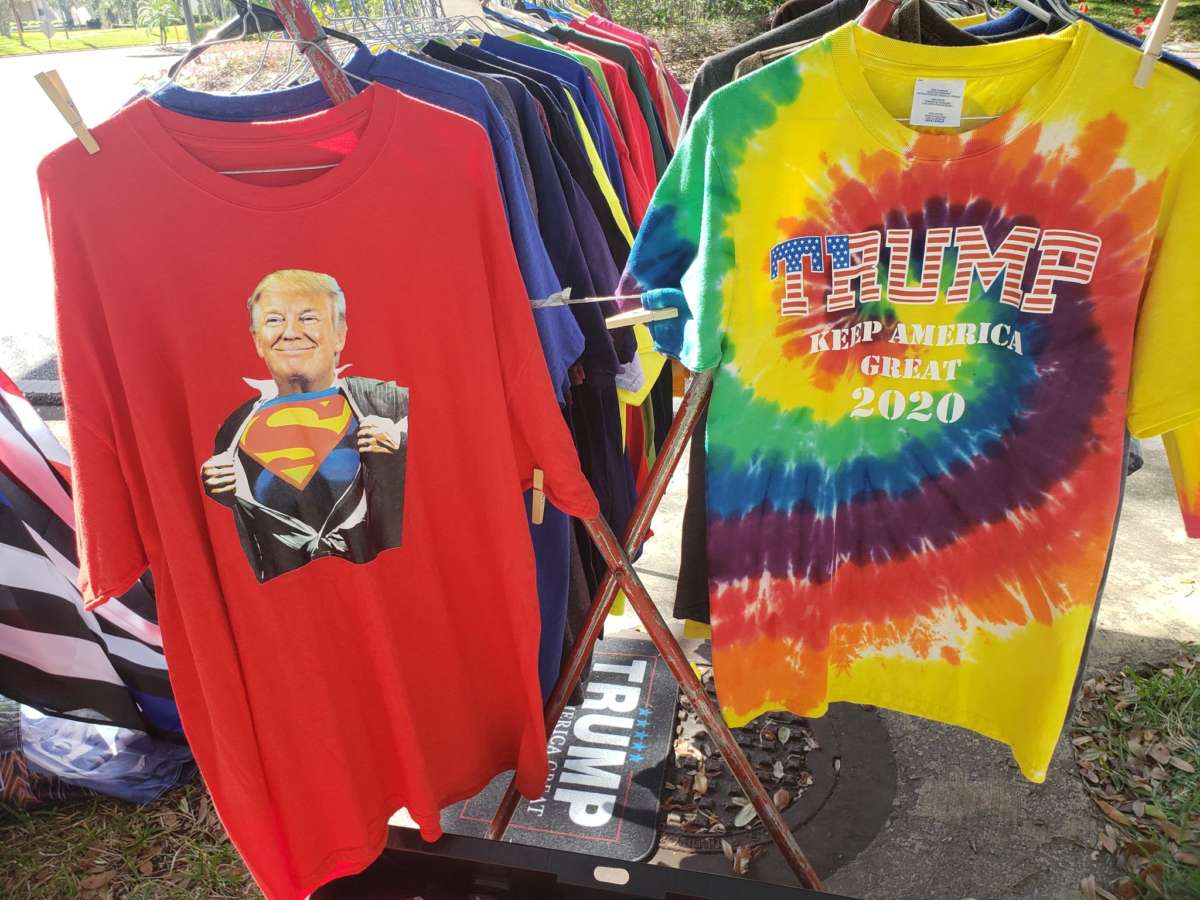 ORLANDO (AP) — Less than six weeks after leaving office, former President Donald Trump will deliver the closing speech at a conservative conference as he reasserts himself on the national stage and makes clear he intends to remain a dominant force within the Republican Party.

Aides say that Trump will use the speech Sunday afternoon at the Conservative Political Action Conference in Orlando to blast his successor, President Joe Biden, and try to cement his status as the party’s undisputed leader, despite his loss in November.

It comes as Trump has been quietly building a political operation from his Mar-a-Lago club in Palm Beach, Florida.