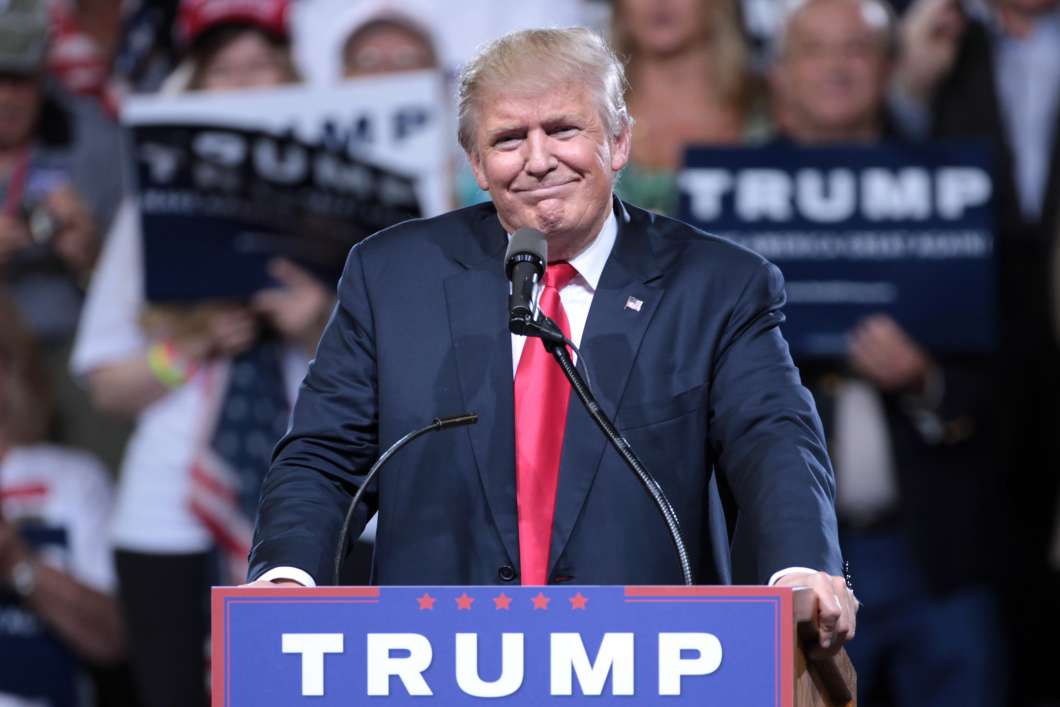 President-elect Donald Trump and his vice presidential pick Indiana Governor Mike Pence are scheduled to touch down in Orlando Friday to thank Florida voters for helping them secure seats in the White House.

Trump will return to the Central Florida Fairgrounds where he spoke just days before he won support from 49.1 percent of Florida’s electorate and clinched all the state’s electoral votes.

That win helped catapult Trump into the White House, solidifying the popular saying every presidential campaign, “So goes Florida, so goes the rest of the country.”

Along the I-4 corridor, the swingiest region of the state, Trump won every county except Orange and Osceola.

The Orlando public rally will kick off at 7 p.m, right after a private fundraiser with his new chief of staff, former Republican National Committee chairman Reince Preibus.

The visit is taking place as part of Trump-Pence victory tour. Both men are speaking in battleground states they won during the contentious presidential race against Democrat Hillary Clinton. Those states include Ohio and North Carolina.