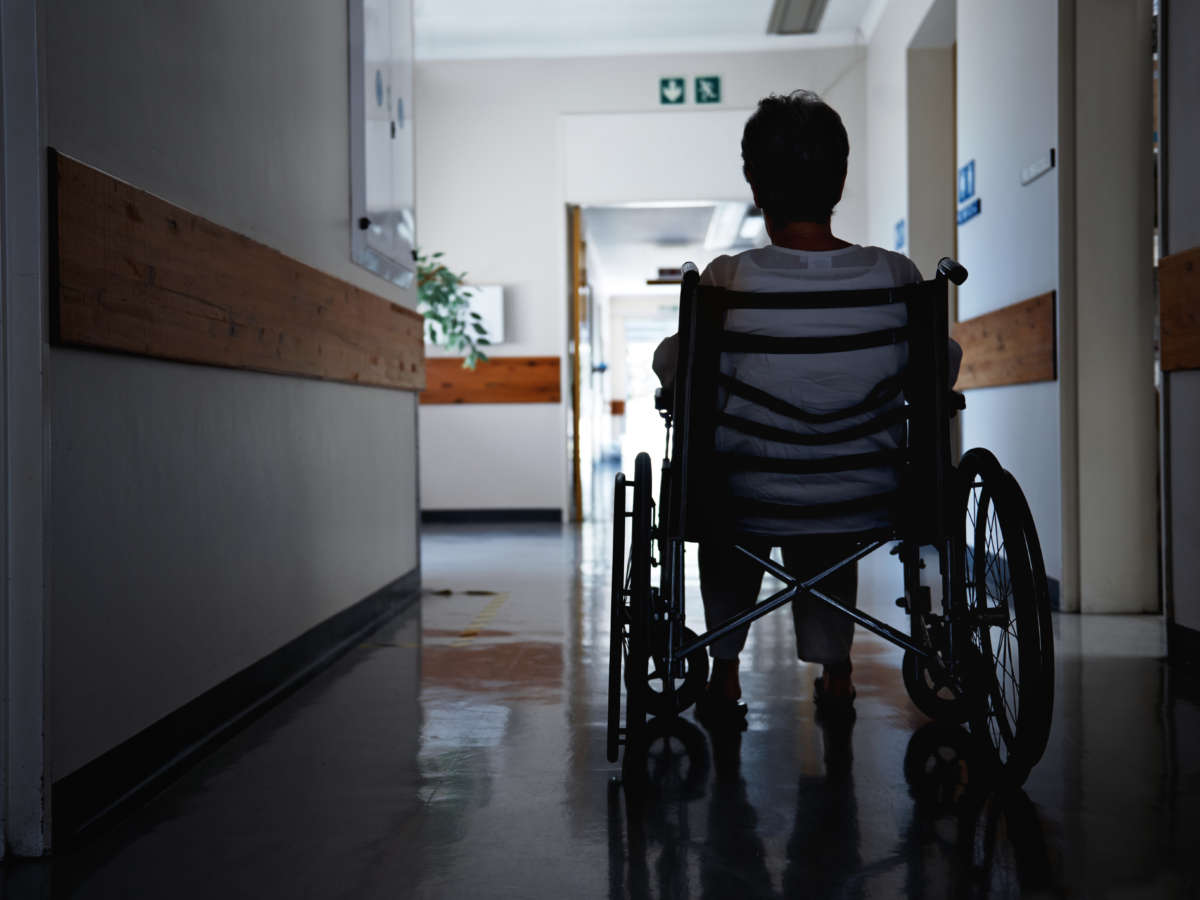 The Trump administration said Wednesday that inspectors will be dispatched to determine whether staff at the Life Care Center in Kirkland, Wash., followed infection control rules in the weeks leading up to deaths of residents there from COVID-19.
Image credit: shapecharge

The Centers for Medicare & Medicaid Services is ordering health inspectors to focus on infection-control practices at nursing homes and hospitals, particularly those where coronavirus infections have been identified among patients or in the community, CMS Administrator Seema Verma announced Wednesday.

“We are hyperfocused on infection control right now,” Verma said. “Our role in this is to say, ‘Were there some breaches of protocol? Was this facility following the guidelines that are in place? Was there handwashing? Were they changing gloves? Were they doing laundry appropriately? Was food handled appropriately?'”

The heightened regulatory attention comes after the deaths of five people who had lived at Life Care Center of Kirkland, Wash. They all had contracted COVID-19, a respiratory illness caused by the coronavirus. Verma said inspectors would be dispatched to that nursing home to see whether staff there had followed infection control rules. She noted that the facility was cited for lapses last year, although inspectors subsequently determined the errors had been corrected.

In a call with reporters, nursing home industry leaders said they supported the inspection directive, but they asked White House officials in a Wednesday meeting to address other problems, including potential shortages of supplies, such as masks and gowns, if the contagion continues to spread.

“The links in that [supply] chain are getting a little weaker,” said Randy Bury, president of the Evangelical Lutheran Good Samaritan Society, which runs skilled rehabilitation facilities and other elderly care centers in 24 states.

CMS on Wednesday also issued guidance clarifying that nursing homes have the authority to bar visitors in an effort to protect residents from infections — and should screen each one to find out if they traveled to certain countries within the preceding 14 days or if they showed symptoms of respiratory illness.

Nursing home representatives welcomed that action, saying some family members and other visitors have been resistant in recent days to answer questions or follow protocols.

“Some of them have been quite reluctant to comply,” said Janet Snipes, the executive director of Holly Heights Nursing Center in Denver.

Mark Parkinson, president of the American Health Care Association, an industry trade group, said that after the coronavirus crisis has passed, state lawmakers need to examine how low reimbursement from state Medicaid programs was hindering the quality of care for nursing home residents.

“The Medicaid system for long-term care is chronically underfunded,” he said during the telephone press conference. “We have been telling people that, ultimately, this would have consequences.”

Health inspections regularly turn up lapses in infection control at nursing homes, which are cited more than any other type of deficiency. In the past three years, 9,372 nursing homes, or 61%, have been cited for errors in hygiene or other infection prevention and control rules, including 3,528 nursing homes that were cited more than once, according to a Kaiser Health News analysis. The facilities with lower staffing levels were more likely to be found in violation.

Nearly all were lower-level violations that do not carry the threat of fines and rarely influence the star rating system used by Medicare’s Nursing Home Compare website. In its 2019 inspection of the Kirkland facility, the state labeled the infection-control violations as low-level because they caused “minimal harm or potential for actual harm.” The facility was fined, but that was for other, largely unrelated violations that inspectors uncovered during their visit, records from Washington state show.

Already, there are 8,200 health inspectors at state health agencies, which routinely conduct the probes under contract with CMS. Going forward, federal health officials will also be involved in the visits, Verma said, as well as those from private accrediting organizations.

“We’re starting with a special focus on nursing homes and hospitals — those where there has been some type of situation or in areas where we have seen some community spread,” Verma said. “We’ll also be particularly looking at those institutions that have had some concerns in the past, where there have been some previous violations.”

However, the specific instructions require inspectors to put a higher priority on regularly scheduled surveys and visits to newly opened facilities than to visits to sites previously cited for infection control violations. The new guidance suspends most inspections that are based on complaints, except for the most serious ones, which involve allegations of abuse, neglect or actions that place residents in imminent jeopardy.