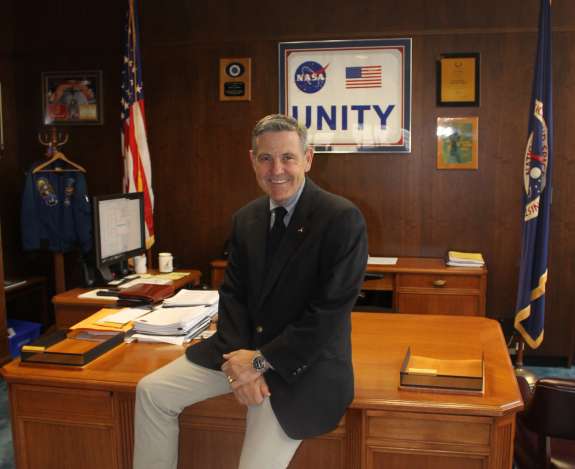 To talk more about the transition to a multi-user space port, 90.7’s Matthew Peddie heads to Kennedy Space Center to speak with Director Bob Cabana.