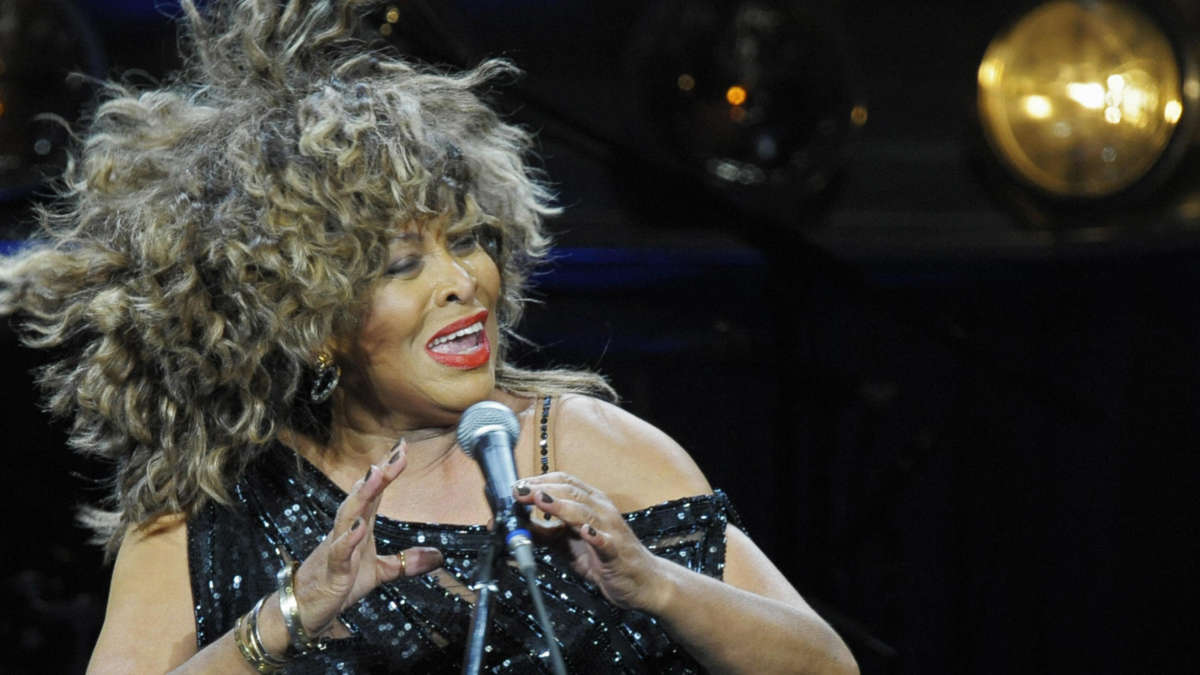 Tina Turner performing in Berlin in 2009. This is her second induction in the Rock & Roll Hall of Fame. She was previously named for her work with Ike Turner in 1991.
Image credit: MICHAEL GOTTSCHALK

Tina Turner doesn’t need anybody’s validation to hold her place in rock and roll history, but she’s now been inducted into the Rock & Roll Hall of Fame. She joins 12 others in what the organization calls the most diverse list of inductees in the its 36-year history.

Joining Turner among the performers in the main class of 2021 inductees are Todd Rundgren, Carole King, Jay-Z, The Go-Go’s and Foo Fighters. The full list of inductees, which includes those named in categories like “Early Influence” and “Musical Excellence,” is below.

The inclusion of Turner, King and The Go-Go’s makes it the first time three female artists have been inducted in the Performers category in a single class.

Foo Fighters lead singer Dave Grohl was inducted in 2014 with his previous band Nirvana, and King was inducted for her songwriting in 1990 along with Gerry Goffin. Tina Turner was also previously inducted in 1991 for her work with Ike Turner.

A total of 16 artists were nominated for the 2021 class. Those who will not be inducted this year are Iron Maiden, Chaka Khan, Rage Against the Machine, Mary J. Blige, Kate Bush, Devo, Fela Kuti, New York Dolls and Dionne Warwick.

In a statement, Chairman of the Rock & Roll Hall of Fame Foundation John Sykes said, “This diverse class of talented inductees reflects the Hall’s ongoing commitment to honor artists whose music created the sound of youth culture.”

The induction ceremony is set to take place on Oct. 30, and will be broadcast on HBO.