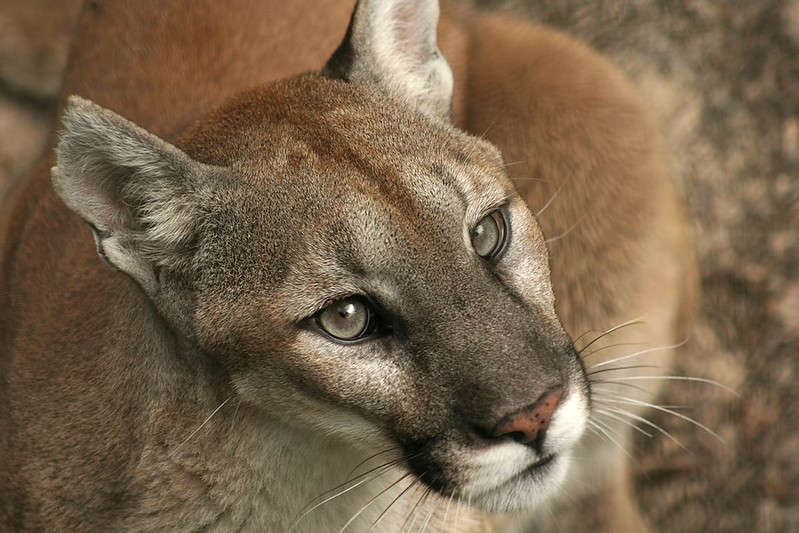 Three endangered Florida panthers have been found dead over the past week, bringing the total number of deaths this year to 23.

The Florida Fish and Wildlife Conservation Commission says the remains of a 3-year-old male panther were collected Thursday in Hendry County. Officials say he was hit by a vehicle. A 4-month-old female was found dead in southern Hendry County on Saturday, but her cause of death wasn’t known.

Officials say the remains of another adult male panther were recovered Saturday in Martin County near Indiantown. The suspected cause of death was a vehicle collision.

Florida panthers once roamed the entire Southeast, but now their habitat mostly is confined to a small region of Florida along the Gulf of Mexico. Up to 230 Florida panthers remain in the wild.