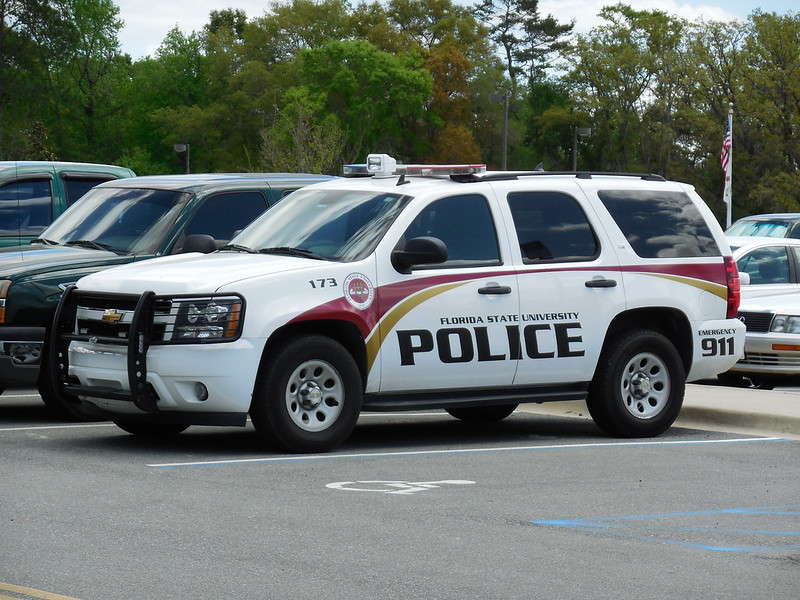 A sorority at Florida State University is being investigated over hazing allegations.