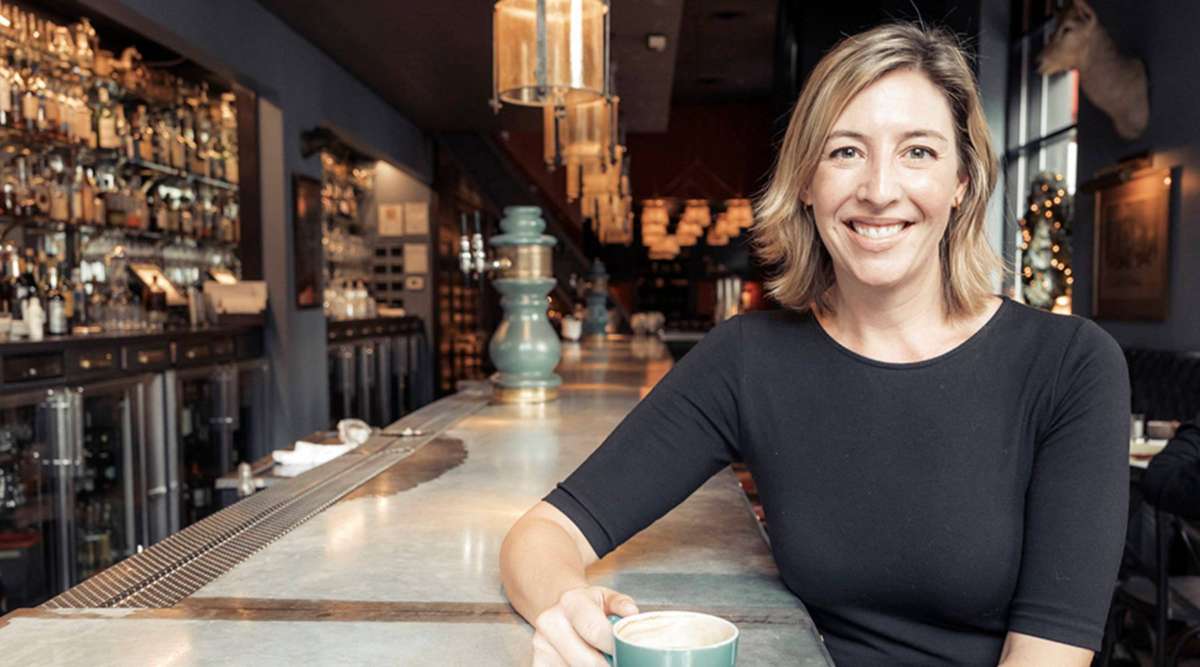 From remote working to remote learning — the pandemic is highlighting our reliance on the internet. But access to affordable internet isn’t universal. It’s a topic explored in a special report by the team at Marketplace looking at a post-pandemic future called The Economy, What Now.

90.7’s Brendan Byrne spoke with Marketplace Tech host Molly Wood about the inequality in internet access and how space companies could help bridge the gap.

MOLLY WOOD: I thought I knew that the internet was really valuable. What I didn’t realize is that it is everything. It is sort of the ultimate essential. There are lots of conversations we can have about technology, whether it’s thermal cameras for the workplace, new ways to educate kids remotely. But at the end of the day, all of that relies on this one thing. And that thing is a stable, affordable internet connection.

There can be no question anymore about whether the internet is a utility. It is the thing that’s making our entire economy continue to be possible. I guess the value of the internet and the and how inaccessible it still is to so many people really did surprise me.

On the prospects of SpaceX’s Starlink to bridge the gap:

WOOD: “Certainly the story of internet access in the United States is competition is a big part of that story, so having more players is a big deal.  There are a significant number — hundreds of millions, or 10s of millions of Americans only have one option for broadband internet access. So that drives up cost. That means that if they have not installed that last mile, if the internet infrastructure ends block from your house — and we actually interviewed someone for whom that is the case — you’re out of luck. So having more competition is definitely a big part of the conversation.

The fact that you have to launch [Starlink] into space, for example, is an investment that not a lot of companies are going to be able to make. And so we have to ask ourselves how much we’re going to be able to increase competition, if the bar is building an entire new space company, the likes of which our country has never seen before.

On the future of the commercial space industry:

WOOD: I think whenever there is a downturn, there is opportunity. And by the way, of course, I watched the [SpaceX Crew Dragon] splashdown and the return of the two astronauts. I’m fascinated by the development of the private space industry when they’re talking about commercial space stations. I think there’s such a nascent economy there. That absolutely has an opportunity to thrive right now.