The Queen Of Tejano Arrives To Orlando 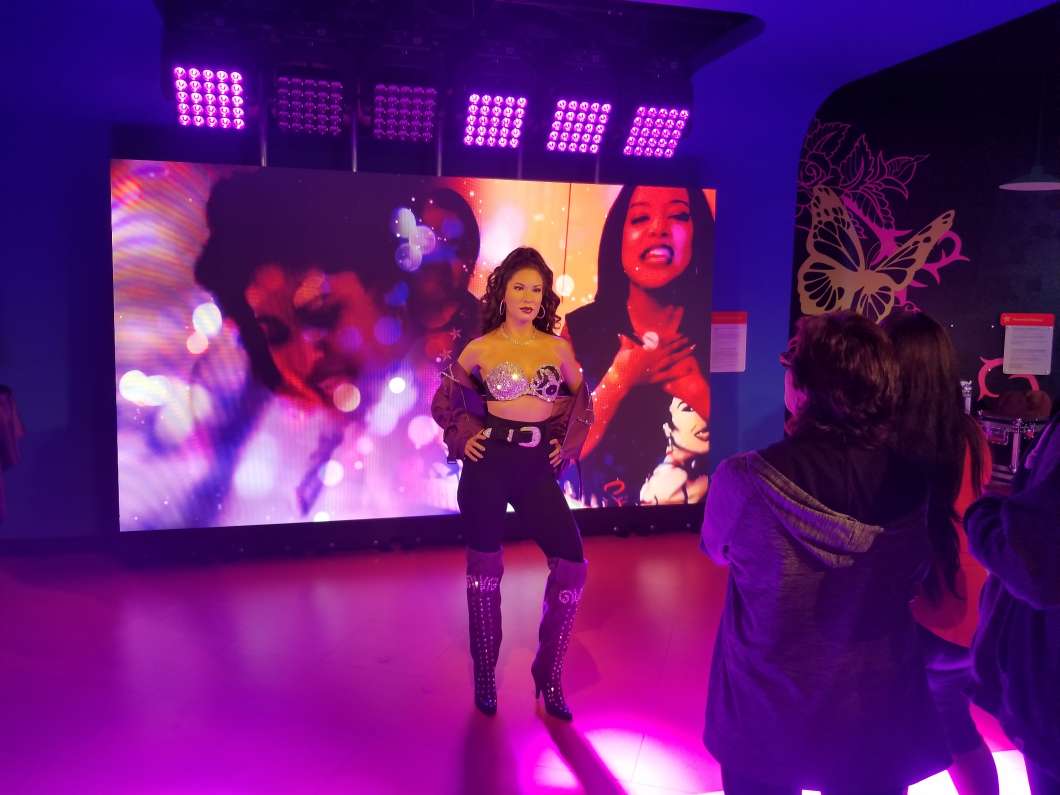 Selena Quintanilla Perez is in Orlando. Her wax figure is in town for a limited time at Madame Tussauds on I-Drive.

The Queen of Tejano is wearing her iconic shiny bustier and purple jacket from a 1993 Corpus Christi concert which led to her Selena Live! Grammy award-winning album.

A video wall behind her wax figure shows the legend in action, along with tributes from fans who won a contest singing their favorite songs. Tussauds said they brought her to Orlando after receiving many requests from fans.

Selena fans can check her out at the wax museum in Orlando through April 8th.

A Tussauds spokesperson said she is on loan from their New York location. Her original wax figure was launched in Hollywood in 2016.