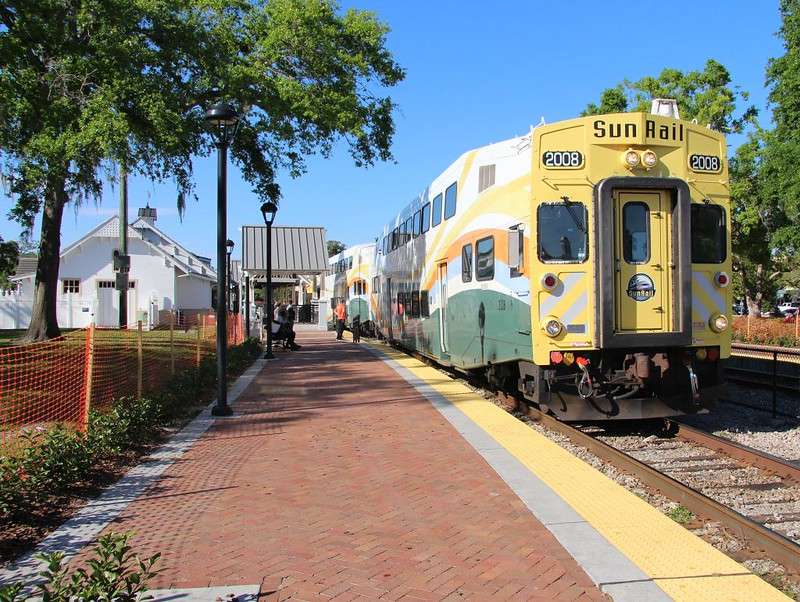 The Orlando Police Department will patrol rail crossings along Colonial Drive in Central Florida tomorrow in collaboration with the Florida Department of Transportation.

Spokesperson Jessica Ottaviano said patrols will be looking for cars that stop on the tracks or on pavement markings near them called dynamic envelopes.

“Cause trains are actually wider than the tracks and a lot of people think that they may be clearing these tracks because they aren’t on that track and really the train is wider than that. So these pavement markings are noted on the ground. So if you’re anywhere in that painted area, it’s a danger zone.”

Ottaviano said currently 75 percent of crossings across the state have these special markings.

She says some crossings will also be getting LED signs that are motion-activated and alert a driver of danger if they’ve stopped on the tracks.

“And those are, when they’re activated, a car has been on the track for longer than three seconds and it starts flashing to alert you that you’re in a danger zone and you need to move.”

Ottaviano says it’s crucial for people to stop if they see a red blinking light or hear a warning bell near a crossing, just like they would at a normal intersection.

Florida comes in third across the country for railroad crossing related crashes.

A driver who got stuck on the tracks near Orange Avenue today was hit by a SunRail train. She had minor injuries, but six trains were delayed from the crash.