The Next Space Telescope Will Peer Deep Into The Universe. Scientists Can’t Wait To See What It Sees. 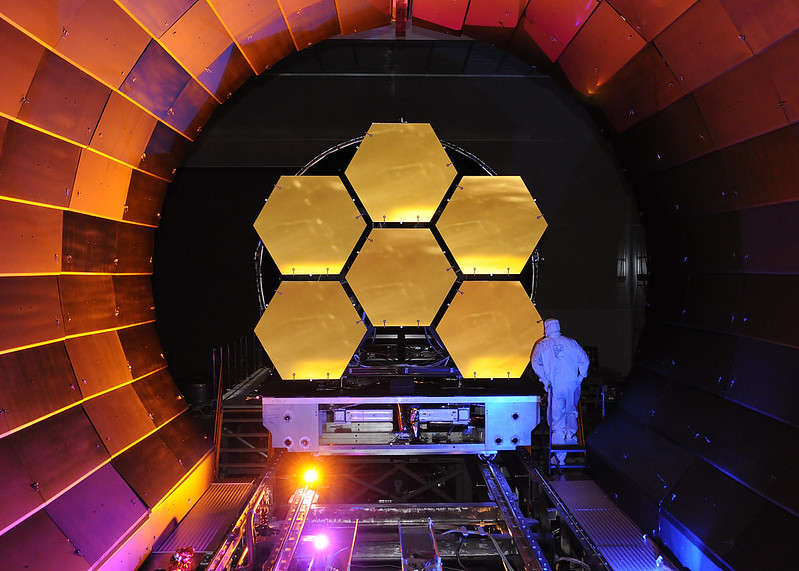 The next space-based telescope is almost ready to head into orbit. The James Webb Space Telescope aims to look deeper into the history of the universe, piggy-backing off the incredible observations of the Hubble Space Telescope.

It’s undergoing final tests before getting packed away for shipment to French Guiana, ahead of a launch currently slated for Halloween.

The massive telescope made with 18 mirrors and a sun shield the size of a tennis court will peer deeper into space than ever before, capturing photons in the infrared from the dawn of our universe.

We’ll speak with NASA’s Lee Feinberg, Optical Telescope Element Manager, about the mirrors and this last leg of testing before launching later this year.

Then, we’ll speak with our panel of University of Central Florida physicists about this next step in space-based observations and what’s ahead for the science community once it launches.