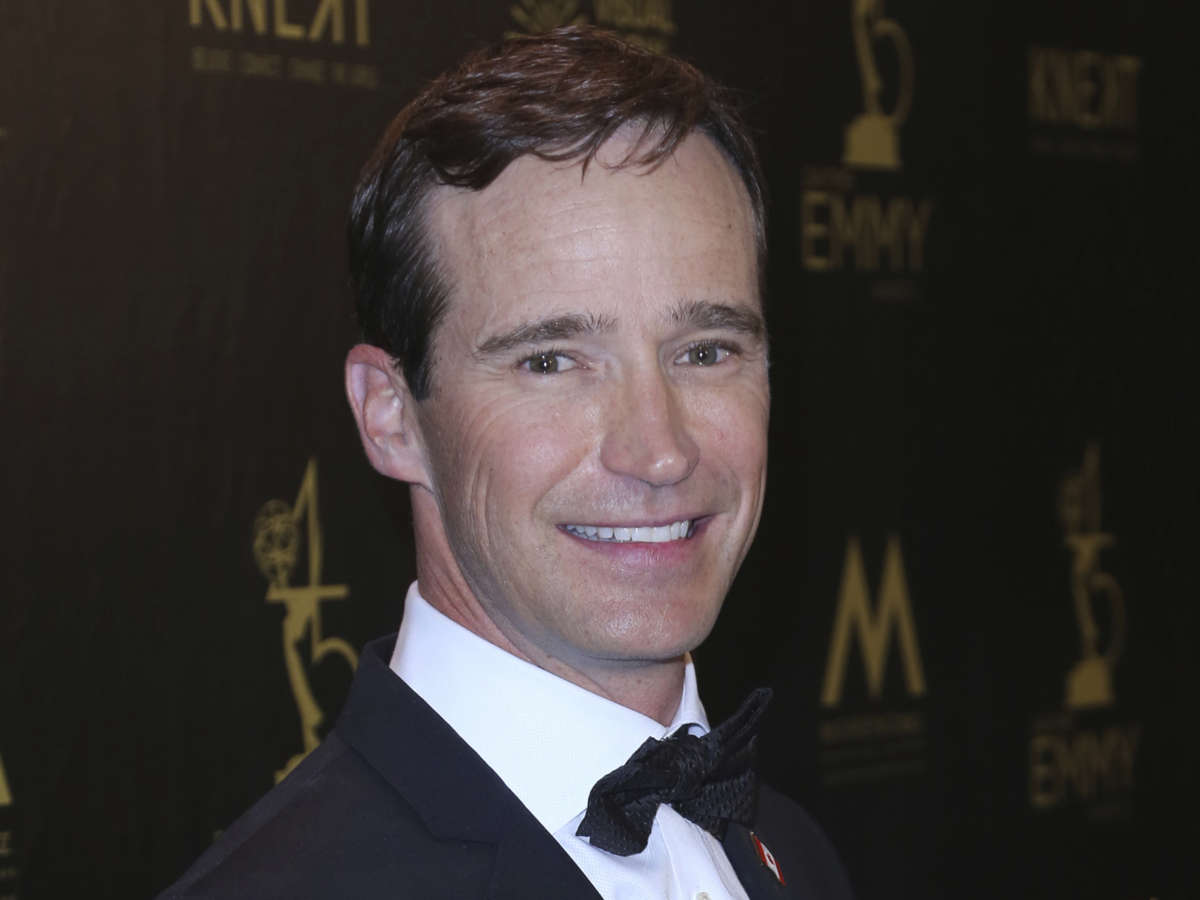 Mike Richards told the Jeopardy! staff on Friday that continuing with him as host would create a distraction for the show.
Image credit: Willy Sanjuan

Exactly a week ago, we gathered in this same internet space to discuss what a complete mess had been made of the search for a host to succeed Alex Trebek on Jeopardy! After months of guest-host stints that were received as tryouts but were perhaps not tryouts after all, executive producer Mike Richards was announced as the next host. There were a lot of very carefully worded descriptions of said messy process, as it certainly wouldn’t have been Richards alone who chose the next host. But the undercurrent of a lot of the public reaction was not that different from what it would have been if the headlines had just said, “Man Looks Far And Wide To Find Perfect Candidate For Coveted Job: Self.”

But now, a different headline: “Man Quits Job, Keeps Job In Which He Gave Himself That Job.”

Richards stepped down from the days-old hosting gig in a note on Friday morning, saying that it was clear to him that he would be “a distraction” as a host. He apologized not for any of his behavior, but for the “unwanted negative attention” that the show had experienced, and the “confusion and delays” that the shuffle was creating. He apparently intends to stay on as the boss.

It was a fittingly sloppy end to this effort. From the moment Richards was announced, the whole thing had been called out as disingenuous, sketchy, shady, whatever words you prefer — even for a lot of people who thought Richards had been a good guest host substantively, the process left a bad taste.

And then came the discussions of past discrimination lawsuits at The Price Is Right, the show where he used to work (uh-oh!), even though Richards assured everyone that “the way in which my comments and actions have been characterized in these complaints does not reflect the reality of who I am or how we worked together on The Price Is Right.” Okay, then! Doesn’t reflect the reality of who you are, doesn’t reflect how you work? Everything’s fine! Maybe this would do it, as far as tamping down the criticism?

It was not to be. Claire McNear’s reporting at The Ringer, in particular, kept coming. She talked to more people about Richards as a producer, and she found old episodes from a The Price Is Right behind-the-scenes podcast literally called The Randumb Show. (My friends … I beg you, don’t call your work-related podcast that). In that show, Richards made a variety of remarks about women and their bodies and how they dress — he refers to his own co-host’s past modeling work being a “booth slut” and “booth ho.” This was in 2013-14, after the lawsuits in which models claimed the environment at The Price Is Right was harassing and discriminatory. So when he said later that he now realizes how unacceptable those comments were, it was hard not to wonder how having seen his show sued over its treatment of models wasn’t adequate to suggest to him that he should pull back from calling his co-host a “booth slut.”

These remarks also happened on episodes that McNear says were pulled off the internet and their hosting site deleted after The Ringer asked about them. In a sequence of events already plagued by bad optics, this was … well, it was more bad optics.

Fast-forward a couple of days, and his time as host (or pre-host, or putative host, or host-in-waiting) is over.

It’s temping to take this apart piece by piece, isolate the individual bits of information that seemed to put this situation over the top. But really, why? This went in a maddeningly predictable way. It was like watching a rubber ball bounce down a flight of stairs: isolated parts of the trajectory might be surprising, but the end result was always going to be the same. This was always a bad idea, and it got worse, and they dug in their heels and tried to ride it out, and it got worse again, and now it’s over. It’s an utterly unforced error from a show that had every opportunity to find someone who would not have had to resign, as the putative host of Jeopardy! for crying out loud, for being too controversial.

First, in a world in which every choice like this is scrutinized, was Claire McNear really the first person to raise questions about that podcast? Why wouldn’t there be someone involved in the process whose job it was, given the fact that there had been lawsuits directed at The Price Is Right during his tenure, to listen to what he was saying about the show while he was working on it? It’s true that you can’t vet everything, but it’s also true that if a guy wants to make a show about work called The Randumb Show, you might want to send an intern over to transcribe a couple episodes for you, just to make sure it’s not this. Did they do it and hope it wouldn’t come out, or did they not do it at all?

And second, how does Richards continue in his producing role? However unfair he likely finds it, the story of his Extremely Loud And Incredibly Short tenure as the host of one of the calmest and most dignified syndicated shows on television is going to be that he gave himself the job and then had to bail after he got caught calling women “slut” and “ho” on a podcast that, again, was made behind the scenes of a show where he was managing people.

Is it the intent that he would now oversee a new host selection process? That he would be the person a candidate would sit down with, who would say, “What do you think makes you right for this job?” And that this candidate would have to resist saying, “I have never made a podcast with ‘dumb’ in the title at any of my workplaces?”

If anything, you can argue that it’s more pressing that Richards be relieved of the EP job than of the hosting job, and that the only reason he’d leave the latter and not the former is that he’s leaving the one that draws more attention and thus more fire. The substantive problem with these remarks is not that he was somehow going to make them on the air on Jeopardy! in his capacity as host, since he probably wasn’t going to call anyone a slut while calling on her during the Daily Double. The substantive problem with these remarks is the attitude they convey, and in the context of management jobs, the environment they could create for employees.

It comes down, honestly, to this: How do you leave someone in charge of your show who opened with a catastrophic handling of the biggest possible executive producing task, apparently to his own benefit? And how do you make someone the boss who didn’t meet the character requirements to be the host?

Stay tuned. Perhaps the implosion isn’t even over.