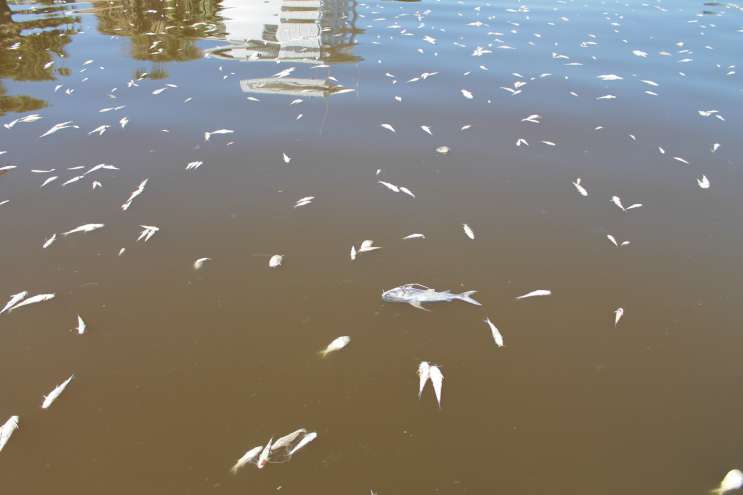 The Florida Fish and Wildlife Conservation Commission released an app that allows a citizen to send a report about wildlife or water quality issues.

It’s called the “FWC Reporter” and the FWC’s Michelle Kerr said the app gives citizens the chance to report different types of incidents. A range of topics can be reported on the app from fish kills, to injured wildlife, to wildlife violations such as suspicious fishing activity.

“The FWC often relies on reports from citizens to protect and manage Florida’s fish and wildlife,” said Kerr. “We track reports about endangered and threatened species, wildlife violations such as fishing or hunting violations.”

The app lets users send photos and contact information and gives them resources located in one place.