Daytona Beach International Airport, NASCAR Team Up To Get Fans Ready for the Daytona 500 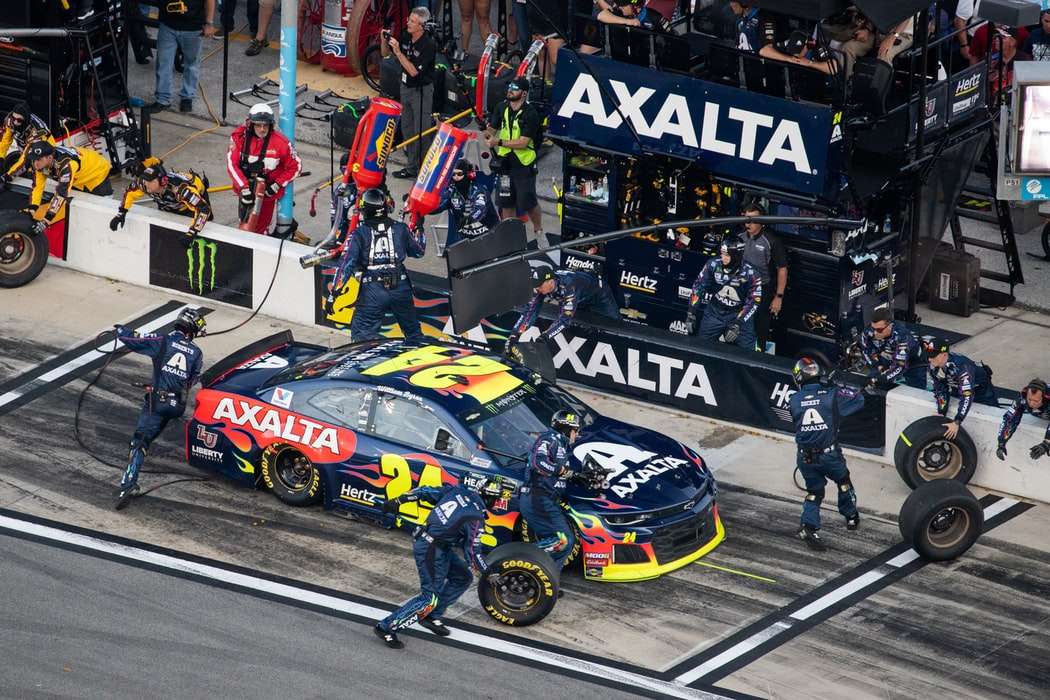 Daytona Beach International Airport has partnered with NASCAR to welcome drivers and fans ahead of the Daytona 500 this weekend.

Once passengers get off the plane at Daytona Beach International Airport, they’re greeted by digital gate flags with images showcasing the big race.

Then as they proceed throughout the airport, they can watch footage of the race on video walls or take photos with a pace car from the Daytona International Speedway.

Airport spokesperson Joanne Magley says there’s even a replica of the Daytona 500 finish line set up in the walkway as guests leave the airport.

“So we’re excited and we hope that it helps spur the excitement of whether they’re coming here for the race or just they happen to be in town for the weekend of the 500.”

Magley says since the Speedway is limiting attendance to about a fourth of the normal number of fans, she doesn’t expect a large uptick in traffic.

“We will still get the private planes in here for the race teams so they will still fly into here. So our airport will be busy with operations and such. And you know hopefully we’ll get an uptick in passengers.”

Driver Ryan Newman will return to the Daytona 500 on Sunday after a fiery crash at the Speedway last year. The race airs at 2:30 pm on Valentine’s Day.